Home
Bollywood News
Kangana Ranaut talks about her flops &amp; the resulting effect on her earnings! 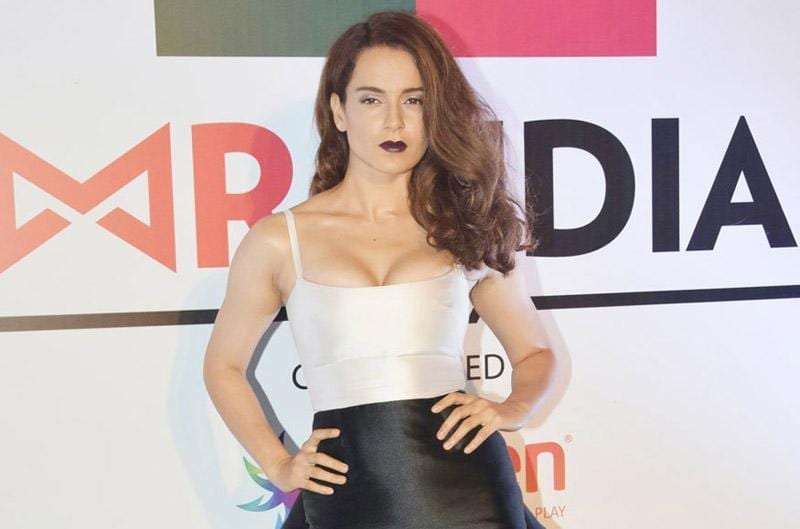 Bollywood’s bold and beautiful actress Kangana Ranaut has been highly appreciated for her performing skills. The lady gave hits like Queen and Tanu Weds Manu Returns among others which increased her credibility as an actor. Lately, with Rangoon and Simran failing at the box-office, Kangana’s directorial debut has been pushed ahead. In an exclusive media interaction, Kangana spoke about how these back to back flops have affected her career and earnings.

Talking about her back to back flops, Kangana said, “The offers haven’t slowed but my commercial viability has been affected. The endorsements are fewer, my earnings are down and my plan to open my own production house has had to be pushed. But I have signed three films, have a beautiful house in Manali now and an office on Pali Hill and I’m going to Harvard so don’t write me off just yet.”

She further said, “I don’t After impressing the whole nation with his dazzling performances in … A still of Saif Ali Khan from the song Swagpur … Lets us take to the nostalgic ride when the small …