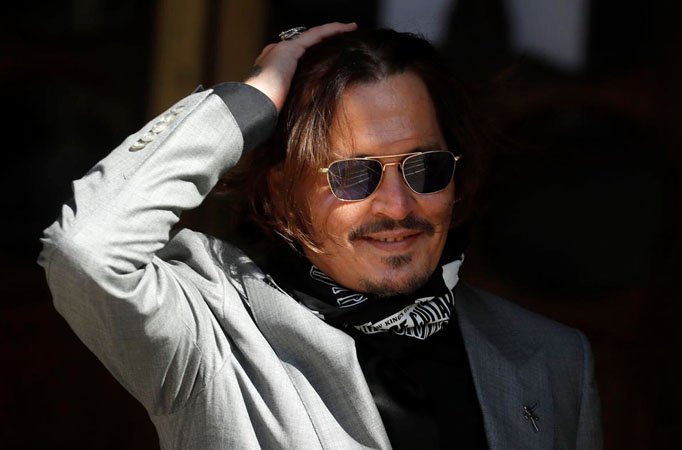 MUMBAI: Hollywood star Johnny Depp on Monday lost the libel case against a tabloid that called him a wife-beater.

He lost the sensational case against his former wife Amber Heard and The Sun newspaper when, after a 16-day trial, London High Court ruled that the Hollywood star was “a wife beater”. Heard had claimed that Depp had hit her 14 times during their turbulent relationship, reports dailymail.co.uk.

Depp had sued The Sun’s publisher, News Group Newspapers (NGN), and its executive editor, Dan Wootton, over an article published in the tabloid in 2018. Heard was the newspaper’s chief witness.

“The claimant has not succeeded in his action for libel. Although he has proved the necessary elements of his cause of action in libel, the defendants have shown that what they published in the meaning which I have held the words to bear was substantially true,” the judge said in Monday’s ruling.

“I have reached these conclusions having examined in detail the 14 incidents on which the defendants rely as well as the overarching considerations which the claimant submitted I should take into account,” added the judge.

After the judgement, Heard’s legal team also came out with a statement.