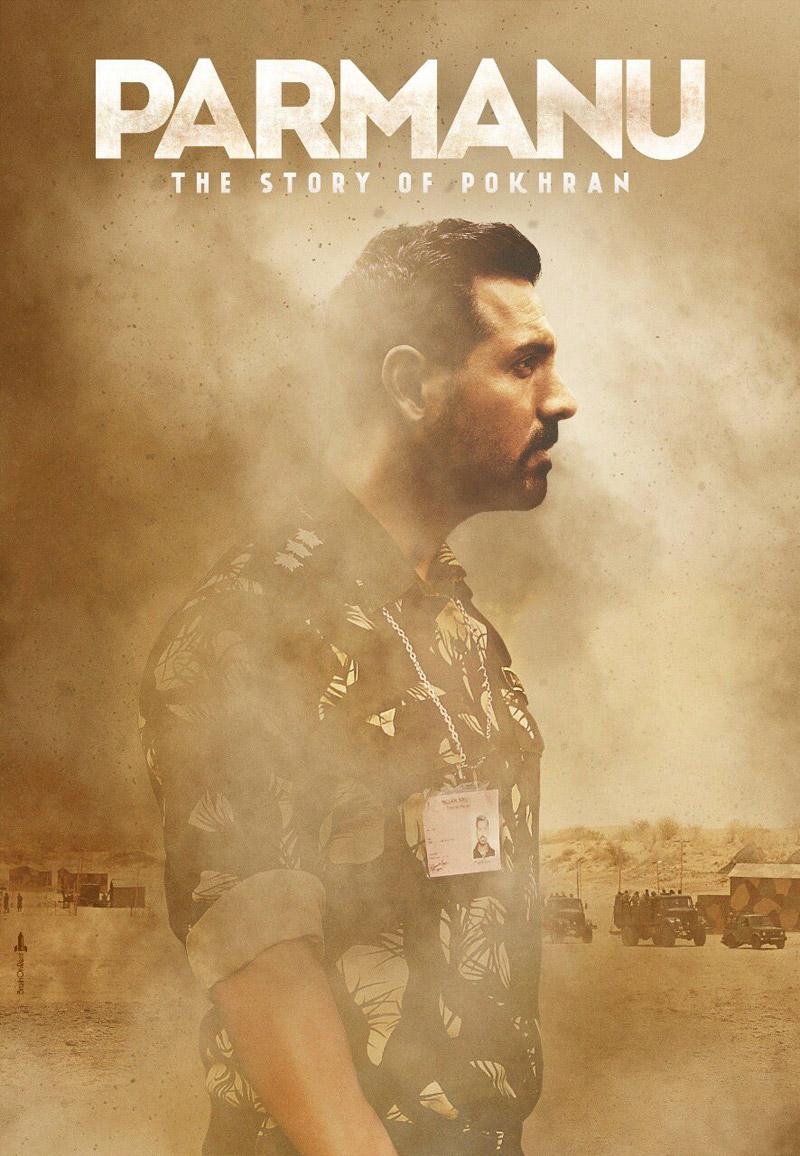 John Abraham’s ‘Parmanu: The Story Of Pokhran’ is one such film of his career that is taking the longest time to get a release. Directed by Abhishek Sharma and made under the banner of KriArj Entertainment, the film has already been getting postponed and now it might get pushed to a further date. Initially slated to release on December 8th, the film got postponed due to Sanjay Leela Bhansali’s ‘Padmaavat’ and when John decided to push its film to February, he again is facing the unconventional clash because of ‘Padmaavat’. After ‘Padmaavat’s new release date many films re-shuffled their release dates and at the end, ‘Parmanu’ left with no other option than clashing with Rani Mukerji’s ‘Hichki’ and Sonakshi Sinha and Diljit Dosanjh‘s ‘Boom Boom In New York’.

Parmanu: The Story Of Pokhran Poster

A source said to the daily, “A three-way clash will hamper the movie’s business and nobody wants to lose money. Plus, it was just announced that ‘Pari’ is coming on March 2, so it doesn’t make sense for them to have two films releasing back-to-back. Ideally, the makers want a fortnight’s gap in between their movies.”

The source further said, “Reportedly, John wasn’t too happy to leave the December 8 spot as well. So, it will take a bit of convincing but he should understand the scenario and think about what serves his film best.”

Well, as of now, ‘Parmanu’ is stuck with February 23rd slot and any further amendment from its makers is not confirmed yet. Ali Abbas Zafar is riding high on the success of … Anyone who follows actor Sheeba on Instagram will know that … See pictures of Zaira, Fatima, Sanya, Anil, Kiran and others … We have seen Shah Rukh Khan being this protective father … Many lost their lives to keep sovereignty of nation intact, …