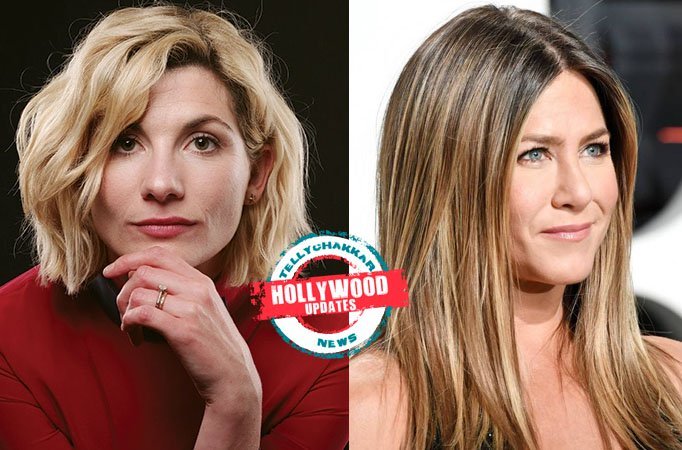 MUMBAI: Read on to know the news and fresh happenings from the world of Hollywood.

Jodie Foster to direct, star in remake of Icelandic thriller

Actress Jodie Foster will direct, co-produce and star in an English-language remake of the thriller Woman at War, Icelands submission to the Foreign Language competition at the upcoming 91st Academy Awards.

The Icelandic movie centers on a music teacher who’s escalating her sabotage against the local aluminum industry when she discovers that her adoption application has been approved and a baby girl is awaiting her in the Ukraine, reports of media.

The script won the best script prize in the Critics’ Week section of the Cannes Film Festival.

Foster plans to relocate the setting to the American West. It will be her fifth directorial gig following Money Monster, The Beaver, Home for the Holidays and Little Man Tate.

She won best actress Oscars for The Accused and Silence of the Lambs.

‘The Toxic Avenger’ remake in works

A remake of the 1984 superhero comedy The Toxic Avenger is in the works.

Legendary Entertainment is developing it after acquiring the feature film rights, reported by leading publication.

Lloyd Kaufman and Michael Herz of Troma Entertainment, who News Adnan Khan aka Kabeer gets injured yet again on …