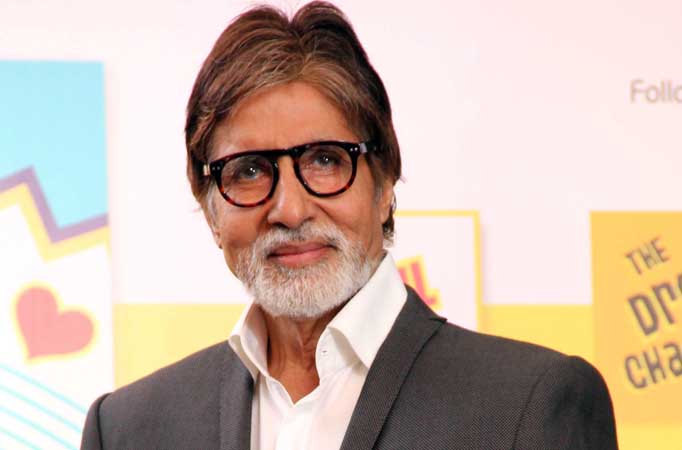 Television’s biggest and grandest game show Kaun Banega Crorepati is soon making its way with season 11 on Sony Entertainment Television. It has been hosted by megastar Amitabh Bachchan since its inception (except one season), and Big B has now become synonymous with the show.

This time, the theme of the show is ‘Adey Raho’, and it will premiere on August 19th.

Today happened to be the launch of the show. Big B spoke in brief to the media about the new season, his excitement about returning to the show, and more!

He shared, ‘My association with KBC is from the past 19 years. It started from the year 2000 and still continues. It is always exciting to be a part of the show. It gives me lot of pride that every year, Sony TV offers me the opportunity to host the show. Every season has something new to offer viewers. I get the opportunity to meet and interact with contestants and hear their inspiring stories. They remain with me for a long time.’

When asked whether his family watches the show, he News Swastik Productions gets experimental; to come up with two … News Newbie Garima Singh Rathore to play the lead in … News God worship is the biggest waste of time: SRK’s … News I would like to reenter Bigg Boss along with …