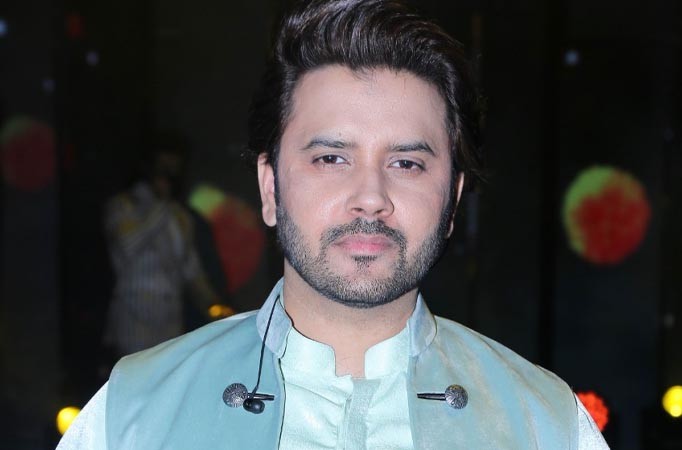 MUMBAI: Zee TV has been a pioneer and a trend-setter in shaping television content over the past three decades and once again, it seems to be changing the face of music reality shows with its latest non-fiction property, the Indian Pro Music League (IPML). In a clutter-breaking format innovation, Zee TV launched the world’s first-ever music league championship on February 26th, 2021. While the world of sports has seen several league competitions, this unique music league has six teams representing different regions of India, battling it out against each other in a musical championship. Each of these six teams supported by leading Bollywood and sports celebrities has top playback singers as their captains, one reality show star, and one fresh voice. Celebrated singers – Mika Singh, Kailash Kher, Sajid Khan, Shaan, Ankit Tiwari, Javed Ali, Asees Kaur, Bhoomi Trivedi, Akriti Kakar, Payal Dev, Neha Bhasin, Shilpa Rao are captains of these six zonal teams.

In the upcoming episode of the show, the audience will witness a grand musical battle between Gujarat Rockers and Mumbai Warriors. The Gujarat Rockers’ captain Javed Ali had the studio audience shaking a leg as he sang his famous Kajra Re from Bunty aur Bubbly. In