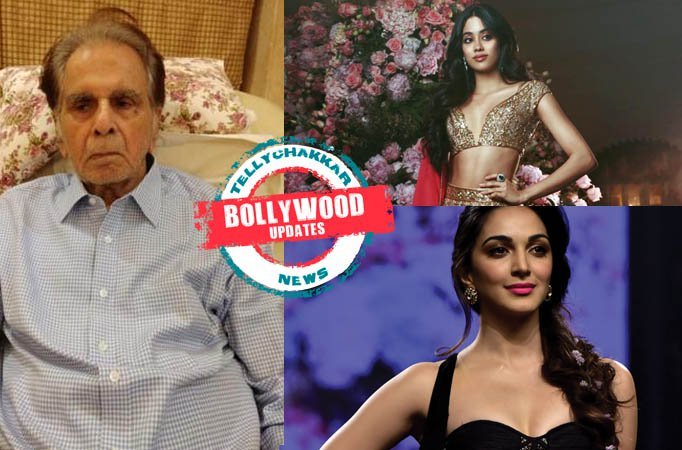 News Janhvi honoured by Norwegian Consulate, Kiara excited over special appearance in Kalank, wishes for Dilip Kumar’s long life, and other Bollywood updates MUMBAI: Here we bring you out of the ordinary updates from Bollywood Town to keep you amused, read below:

Actress Priya Varrier most searched personality on Google in 2018

Malayalam actress Priya Prakash Varrier, who shot to fame following her ‘wink song’ Manikya Malaraya Poovi from the film Oru Addar Love, has become the most searched personality of the year, Google India said on Wednesday.

The interest in royal weddings spiked as American actor turned Duchess of Sussex Meghan Markle also figured in the list of most-searched-for personalities from India, Google revealed in its “Year in Search” results.

The top five search terms centred around “How to..” were – how to send stickers on Whatsapp, how to link Aadhaar with mobile number, how to make rangoli, how to port mobile number and how to News Teni will be arrested; plans escape to find her … It’s a special day for Nusrat Jahan. Well, the beautiful … News I loved all that positive support I got every … News OMG! Sahil to consummate with Bhoomi before wedding with …