Home
Bollywood News
Jacqueline Fernandez on Salman Khan: He came like a guardian angel and picked me up from a career low! 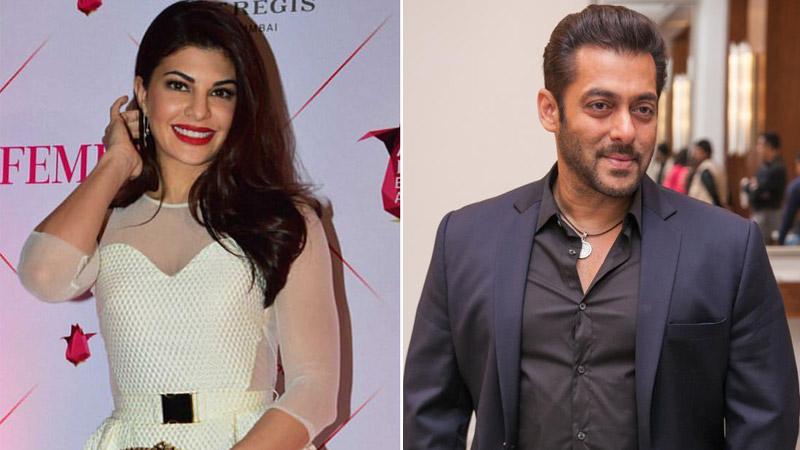 Riding high on the success of her recent release, Judwaa 2, actress Jacqueline Fernandez is extremely excited about her next biggie, Race 3. Also starring Salman Khan, Bobby Deol, Anil Kapoor, Saqib Saleem and Daisy Shah, the film has already gone on floors and is being shot in full swing. After setting the silver screen on fire with their crackling chemistry in Kick, Salman and Jacqueline have paired up again in Race 3. As we all know that Salman has played an important role in shaping Jacqueline’s career in Bollywood and the actress feels really thankful for everything Khan has done for her.

Talking about superstar Salman Khan, the actress said, “He came like a guardian angel and picked me up from a career low, never made me feel indebted to him for Kick. On the contrary, he’s always made it seem like I did it Spread the loveSo, as u peep wanted more entertainment, here … Spread the loveAfter impressing us with a series of praise-worthy … Spread the love Viewers of Bigg Boss 11 will definitely …

Spread the loveTabrez Noorani, director/producer known for his contribution in … Spread the loveYeah, folks, you heard it right, our on … Spread the loveLast night it was the teaser launch of … Spread the loveApart from being the leading superstar of Bollywood, …