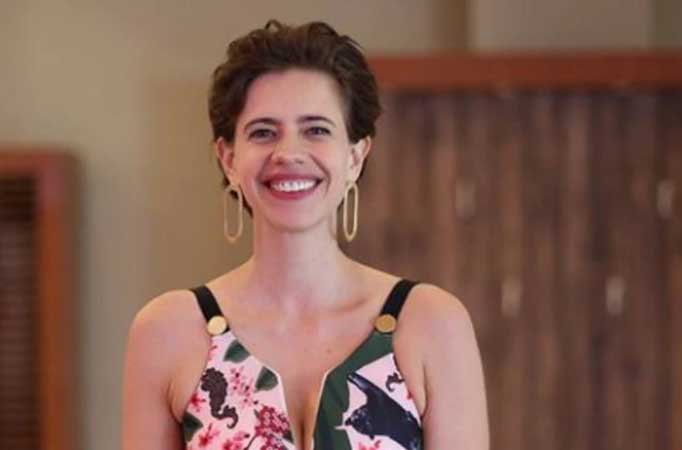 MUMBAI: National award-winning actress Kalki Koechlin, who is playing a pivotal role in “Sacred Games 2″, says that though she is quite politically aware as an individual, global politics was not a dinner table discussion at home in her childhood.In the Netflix show, she plays a character named Batya, who comes from a very conflicted background as her father is Jewish French and her mother is Palestinian, who had abandoned her as a teenager.Despite coming from a French family and brought up in India, global politics was not a topic of conversation at home for Kalki.”I haven’t grown up in an environment where politics was a topic of discussion but, yes, we all watch the news on TV and read newspapers that make us aware, and as growing-up kids, influence all of us. But the socio-political change was not a regular topic of conversation,” Kalki told IANS.In the show, the changing politics and conflicted situations emotionally dent Batya and she gets into drugs, and becomes a rebel as a teenager. Later she becomes a follower of Guruji, a spiritual leader who heals her emotionally.Talking about her spiritual influence in her News Oh no! Nivedita’s smart plan to separate Anurag and … News Prabhudheva has done a sensational job for Katrina in …