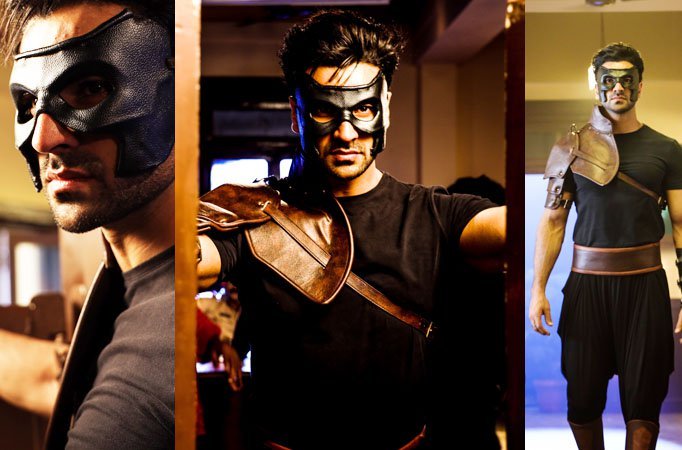 MUMBAI: Actor Vivek Dahiya recently lived his superhero dream as he got to play a character role inspired by the Hulk in his supernatural thriller show Qayamat Ki Raat.

This show marks his second outing in the supernatural-horror genre and he’s not complaining as the show has been well received by the audiences. He shares, “It’s exciting that the makers are taking a different route and are out there experimenting. TV is now booming with similar shows. Makers have hit the right nerve of the audiences and are open to deviate from run of the mill saas-bahu saga.”

In the past, we’ve been witness to the viewers ridicule Television trying to introduce supernatural characters and flood the internet with memes. However, Vivek has no reservations playing such roles, rather he shares an interesting insight, “Every show has its market set and target audience in place who religiously dedicate time slots for TV viewing. Unless we dramatically go wrong where the audience is not prepared, the makers try to bring in different elements to keep their set loyal viewers entertained. When I signed on the show, I had my reasons. News Karan Patel is missing someone, Maniesh Paul dances with … News I started my career as a background dancer: Anil … News Kapil Sharma returns to Mumbai; will begin shoot of … News THIS actor touches his co-star inappropriately MUMBAI: The television … News Love is in the air! Aditya takes Zoya home … News Rajkummar Rao dancing to SRK’s tunes is the cutest …