Home
Bollywood Affairs
It was a dream team to work with: Jackie Shroff on making his digital debut with Criminal Justice 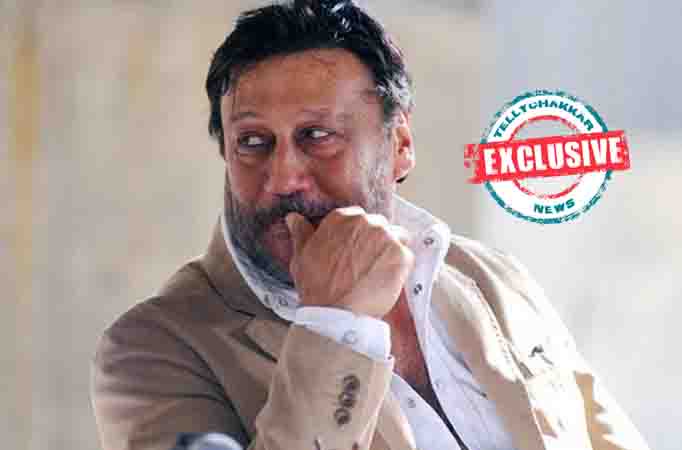 News It was a dream team to work with: Jackie Shroff on making his digital debut with Criminal Justice MUMBAI: An array of Bollywood stars are making their digital debut on OTT platforms for the kind of concepts and characters one gets to explore. Noted actor Jackie Shroff marked his digital debut with Hotstar Specials’ Criminal Justice, a drama produced by BBC Studios India and commissioned by Applause Entertainment. The series released over the weekend. It also marks the OTT debut of director Tigmanshu Dhulia and Vishal Furia. The series stars a stellar cast like Pankaj Tripathi, Vikrant Massey, Mita Vashisht, and Anupriya Goenka.Talking about his digital debut with Criminal Justice, Jackie shared, ‘It is exciting to make a debut on digital with the show like Criminal Justice. The entire team, from the cast and directors to each member associated with the series, has done a commendable job. Makers gave full freedom to us to perform to the best of our capabilities.’On asked about his experience on working with Pankaj Tripathi, he said, ‘Well, we don’t have scenes together, as I am shown inside jail in the series. But it was a dream team to work with. Everyone knew News Julia Roberts says ‘Homecoming’ did wonders for her, Ryan … News ‘Mission Mangal’ director looks back at days of struggle …