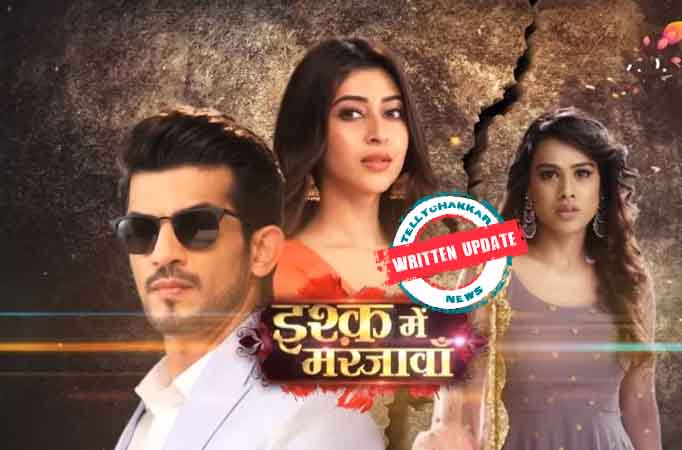 MUMBAI: The episode starts with Deep saying I promise you in next 24 hours that men and women would be in your custody. I will find them. Randhir says these tickets have Arohi and Deep’s name. Deep says this door is sealed. We have to get out or we would suffocate. Deep sees some water. Arohi says you should drink too. Deep says no you drink it.

Randhir calls airport and asks about Arohi and Deep’s booking. They confirm. Randhir says Arohi has to answer me. Her phone is off as well. Deep says we have to get out of here. They hit the door together. It breaks down.

Randhir asks Ranjit and Wasu. Ranjit says Arohi can never do that. Wasu says Deep can never do this. Arohi comes in. She says what can’t we do? Randhir says do you even know what your mission is? Arohi says do you doubt my loyalty? Randhir says that’s what the proof says. Look at these tickets. Arohi says I didn’t book them. Deep says Arohi can never do something like this. Who knew this was your plan so she dies in bomb blast. Randhir News It was a dream team to work with: Jackie … News Rainy season for me is a little slow and …

News WAKE UP CHALLENGE for Kapil Sharma and team By … behind the lens Prediction: What does the future hold for …