Home
Bollywood Affairs
Ishita’s to be given death sentence in Yeh Hai Mohabbatein? 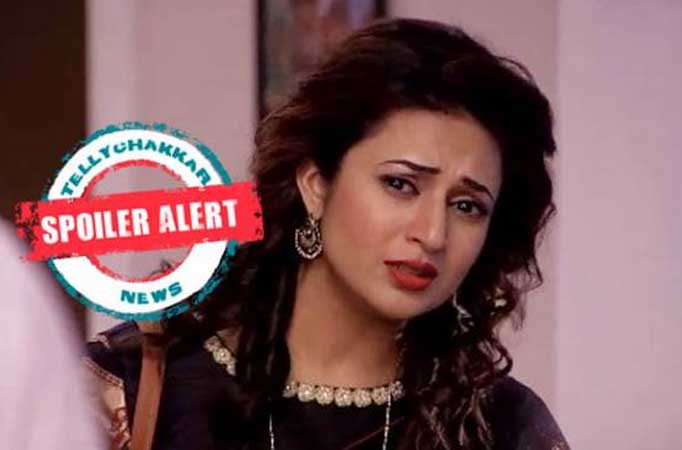 News Ishita’s to be given death sentence in Yeh Hai Mohabbatein?

MUMBAI: The ongoing track of Yeh Hai Mohabbatein is high on drama. Sahil is trying his best to destroy Ishita and Raman. He has produced fake evidence against Ishita and got her arrested.

Raman and Mani come together and hire a lawyer to solve Ishita’s case, but the lawyer also tells them that once the case heads to the court, Ishita will be proved guilty and will be sentenced to death. This news is a major setback for Raman.

It will be interesting to see if Raman is able to save Ishita in time. News We are very quick to brush films as intellectual … News Why label people fake if they bake their face: … News Kanwar Dhillon back on Colors with Internet Wala Love …