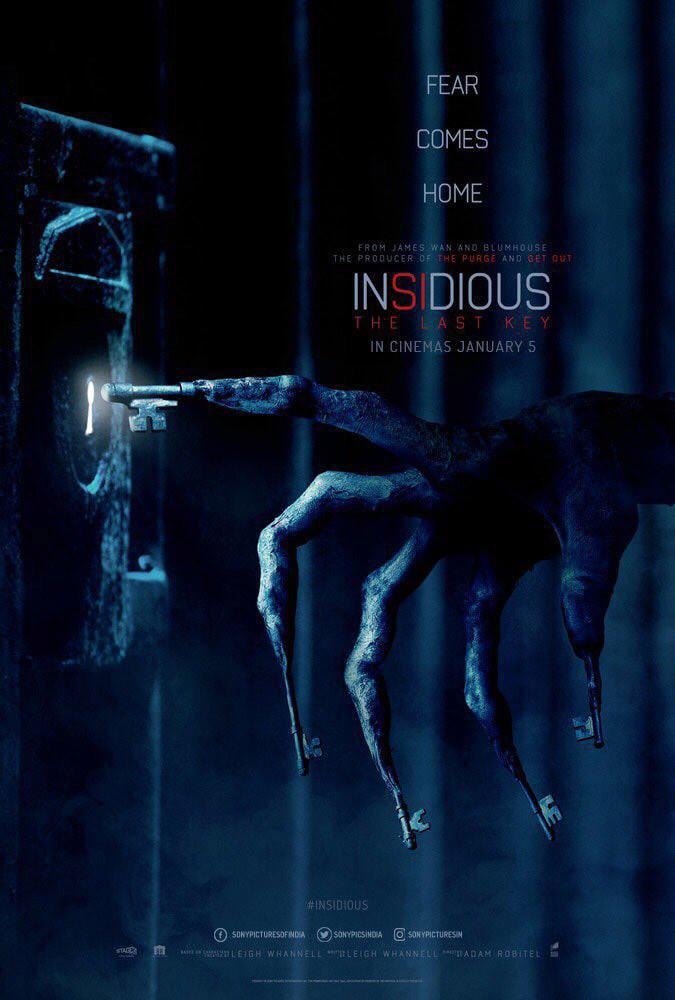 Demonologist Elise Rainier ( Lin Shaye) returns to an old, sprawling house in New Mexico with two of her aids (Angus Sampson and Leigh Whannell). It is the same house where she had spent her tortured childhood, lost her caring mother and fled to escape from the terror of her insane jailer father, leaving her younger brother Cristian behind. The previous night she had received a call from the new inhabitant of the house, who pleaded Elise for help from some malevolent forces in the house. Initially reluctant, Elise decides to help the man she had never met, using her special power of talking to spirits. But as she reaches that standalone house nestled in a monstrous mountain, she realizes there is more than meets the eye. Will Elise be able to help the man? Who is the spirit haunting the house for decades now? Will she put her own life on stake while protecting others? To know, crawl into a cinema in close vicinity to you.

There is no doubt that a horror film relies more on suspense and thrill that scare the crap out of viewers, but if it does not have a brilliant cast to enliven its plot with their acting abilities, then anything hardly solves the purpose. Thankfully, Insidious: The Last Key has amazing performers to invite you in this nightmarish world of horror and scares. In the lead role, Lin Shaye, who plays Elise Rainier, delivers an impassioned performance. The whole film relies on her and the brilliant actress pulls Sony Pictures Networks Productions (SPNP) is all set to launch … We are just a week away from the release of … Karishma Tanna is one of the sizzling television actors. Her … Rossh is a multi-talented artiste. The young composer and singer …