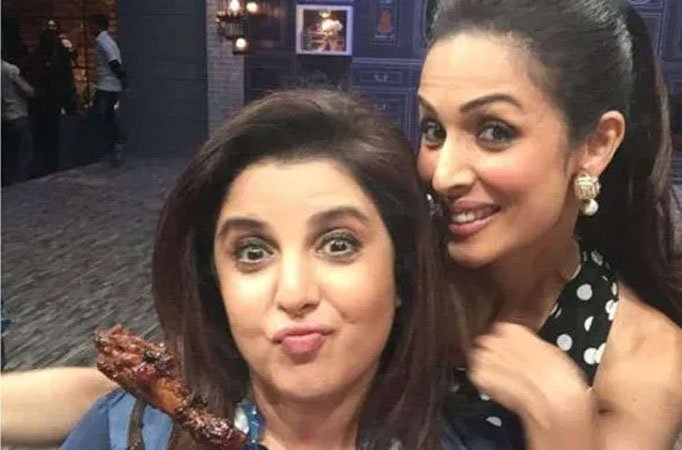 MUMBAI: Farah Khan recently appeared on India’s Best Dancer and she made sure to spoil the judges – Malaika Arora, Geeta Kapur,
and Terence Lewis – with homemade biryani.

After beating the deadly, Malaika Arora resumed the shoot of the dance reality show: India’s Best Dancer. Malaika had taken almost a month-long off after she was diagnosed with COVID-19. It was Nora Fatehi who then stepped into the actress’s shoes. After shooting for almost 4 weekends, Nora bid an emotional goodbye to her co-judges Terence Lewis and Geeta Kapur. As Malla is back to her shoot, guess who has arrived on the show as the guest? Well, she’s none other than filmmaker Farah Khan.

Recently, Farah Khan arrived as a guest to shoot for India’s Best Dancer, but even before the show could go off-air she gave us an insight on their funny behind the scenes moments. Malaika took to her Insta stories to share a sneak-peek into their mouth-watering biryani party. Seems like it was a cheat day for Malla, of course, who can resist themselves from eating such a scrumptious biryani? Check out these fun-filled videos below:

Earlier, Geeta had penned a heartwarming post while bidding adieu to Nora Sports Irfan Pathan flaunts his fashionable side in style; a …

Finally, the much awaited trailer of 2.0 is out and …