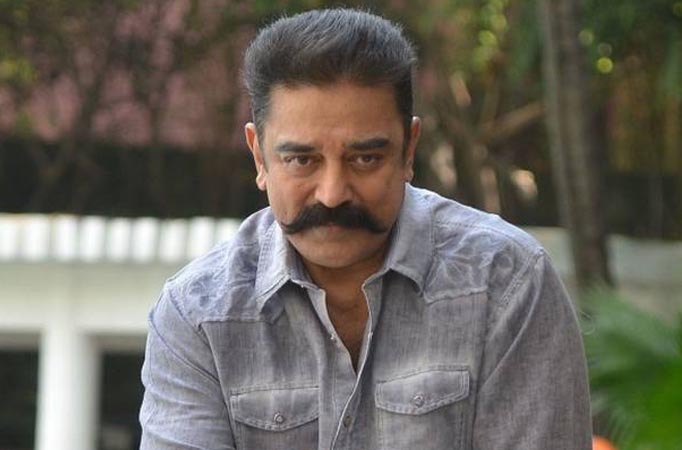 MUMBAI:  Tamil film icon Kamal Haasan, who started his acting career when he was just three years old, says he comes from an era when artistes believed that cinema was one vision and not driven by studios.

Kamal has donned many hats — as an actor, a writer and producer — for several films, including his forthcoming one titled Vishwaroop 2.

What makes him take up so many roles instead of sharing the responsibilities with others? After Bhabhiji and Jijaji, Edit II Productions to introduce ‘Saiyanji’ … News Shaurya to announce his wedding with Archie in Zindagi … News What!!! Kunal and Mauli to get RE-MARRIED in Colors’ … News Kisses, dates and surprises, Rajkumar Rao reveals it all! … News HUGE TWIST lined up for this weekend; inmates to … News Bad phase in Sameer and Naina’s life in Yeh …