Home
Bollywood Affairs
If I had hit a woman, she wouldn't have survived: Salman Khan 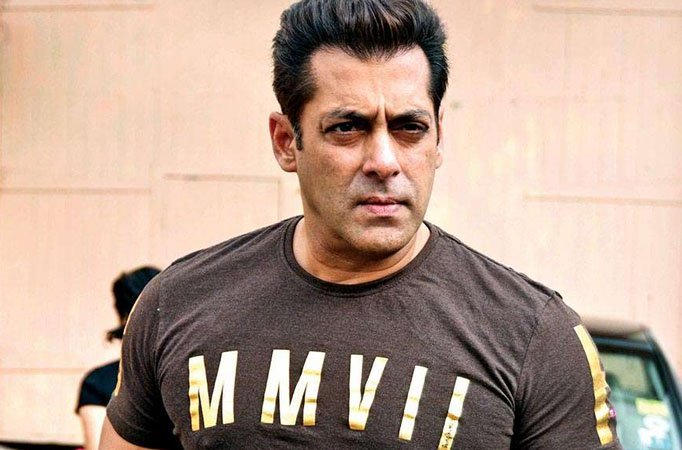 News If I had hit a woman, she wouldn’t have survived: Salman Khan

MUMBAI: Amidst the #metoo movement, which is gaining huge momentum, there is a video of Salman Khan doing the rounds in which he spoke about the incident when he had hit Aishwarya Rai.

Almost two decades ago, Salman and Aishwarya were into a serious relationship and madly in love with each other. However, the relationship turned sour owing to Salman’s possessive behaviour towards Ash. They eventually broke up.

In 2002, Aishwarya, in an interview with a leading publication, had revealed the hardships she went through in the News Varun and Shraddha sizzle in new photo shoot By … News Oh no! Sherlyn’s critical accident; Karan and Preeta get … News Rishi Kapoor unveils the reason behind his grey hair …