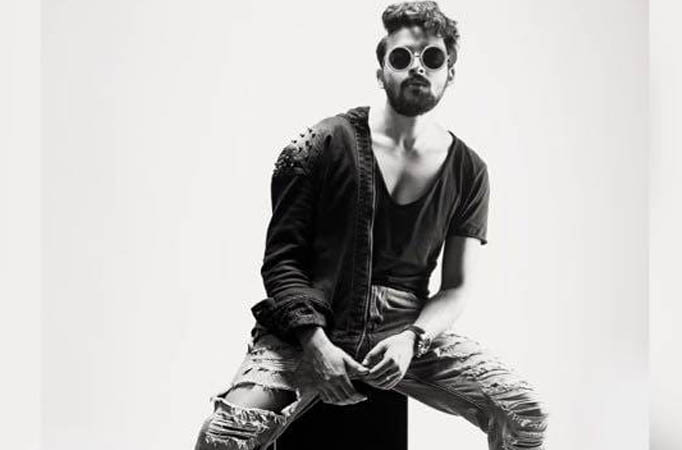 News I was depressed after Charitraheen, says Saurav Das

KOLKATA: Actor–anchor Saurav Das, known for films like Guti Malhar, Dum Dum Digha Digha, and Bolo Dugga Maiki, is essaying a pivotal role in Hoichoi’s web series Charitraheen. He says that he was depressed after playing his role in it.

Inspired by Sarat Chandra Chattopadhyay’s novel of the same name, Debaloy Bhattacharya’s Charitraheen (literal translation being “characterless”) is a take on immorality and infidelity. Set in the present time, the characters are portrayed to be characterless. As we keep guessing and judging, this series aims to take viewers to a News Kartik Aryan insists to put your phones down for … News Naina ties rakhi to HIM in Sony TV’s Yeh … News What! Mauli to return to Kunal after knowing about … News Ravi Dubey doesn’t believe in the concept of ‘Expectation’ … News Karan Jotwani to be part of ALTBalaji’s X.X.X, Elli …