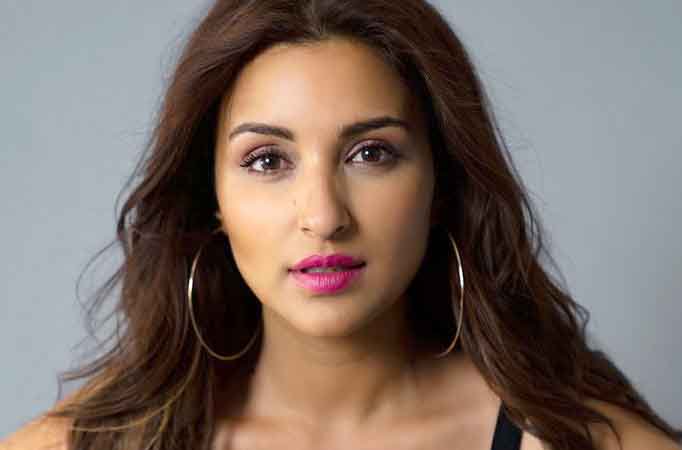 News I was a zombie: Parineeti’s depression admittance goes viral

MUMBAI: Parineeti Chopra’s confessions of her depression phase in life have gone viral. The actress recently described the phase as the “worst time of her life”, and said she went into a shell.”The end of 2014 and all of 2015 – those one-and-a-half years were truly the worst time in my life. Two of my films ‘Daawat-e-Ishq’ and ‘Kill Dil’ did not work. That was my first setback. They released back-to-back and didn’t work,” she said.”Then, I went through a big heartbreak in life. Literally, all the departments in my life were down. (there was) Nothing positive to look forward to,” she said, in an interview while promoting her new film, “Jabariya Jodi”, adding: “I went into a shell. I stopped eating, I stopped sleeping well. I did not have any friends at that time. I never used to meet people. The people I was in touch with, I cut off from everyone, including my family. I would talk to them once in two weeks. I was gone… finished.”Parineeti was asked about her battle with depression during a TapeCast segment, in which pre-recorded messages and questions from fans Spread the love News Shilpa predicts the finalist of Bigg … Spread the love News It is a privilege to make … Spread the love Features #MeToo movement gets a voice in … Spread the love Features 5 things you need to know … Spread the love News Dedication! Krishna Mukherjee shoots despite being … Spread the love News Additi Gupta makes for a gorgeous …