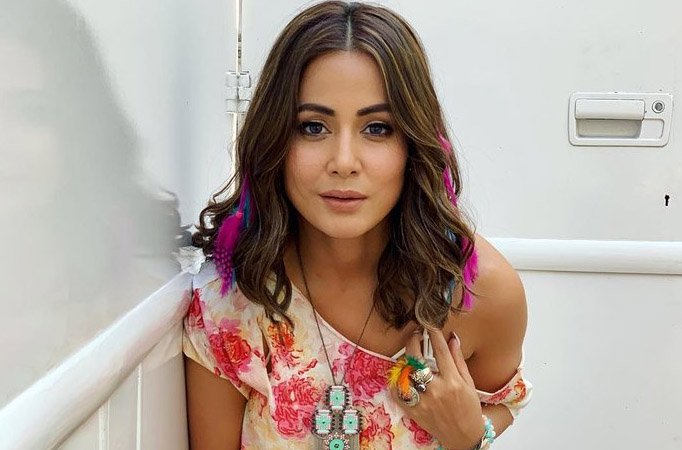 News I say no to war: Kasautii Zindagii Kay actress Hina Khan MUMBAI:  Actress Hina Khan, who is currently seen as Komolika in Kasautii Zindagii Kay, is against war, and has urged to de-escalate (the tensed situation).   Since the Pulwama Terror attacks, the atmosphere is quite tensed all over the nation. On February 14, the Pulwama Terror attacks killed more than 40 CRPF jawans. To avenge the death of jawans, India carried out a pre-emptive strike against Pakistan. India sent their aircraft in Pakistan Occupied Kashmir and destroyed three terrorist launch pads. Pakistan retaliated yesterday by sending their aircrafts in India. Though the situation was taken care of, but unfortunately, while shooting the F-18 fighter plane, India lost its own MIG-21 jet, and a pilot Wing Commander, Abhinandan Varthaman went missing in action.   Naturally, the entire situation has angered the nation. Many are demanding a war be held against Pakistan, while many think a war cannot be a solution  Actress Hina too expressed her opinion by writing on social media, “DE-ESCALATE PLZ. I SAY #NOTOWAR.”Take a look at her post: 1.jpeg 28 Feb 2019 01:31 PM | TellychakkarTeam

News Antara Mitra and Tushar Joshi have lent their voice … News Suvarna to feel betrayed by Kartik in Yeh Rishta … News Mishal Raheja is excited to play a negative role … News Ranbir Kapoor and Alia Bhatt posing with their moms …