Home
Bollywood Affairs
I have had enough, says Vikas Gupta 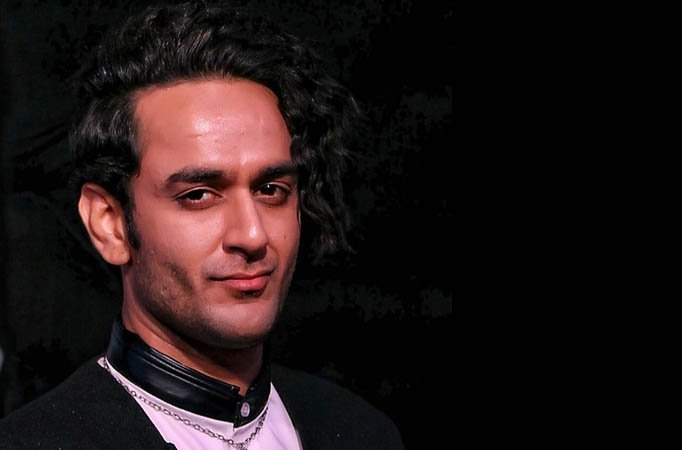 News I have had enough, says Vikas Gupta

MUMBAI: Vikas Gupta, who is a known name in the television industry and gained immense popularity after his participation in Bigg Boss 11, has a request for all his fans.

Vikas wooed the audience with his intelligence and pleasing personality in the show and managed to build a loyal fanbase through it. Shilpa Shinde was also a participant in the same season, and Vikas and Shilpa shared a cold relationship at the beginning of the show, thanks to their past controversy. However, later, people loved their nok jhoks and named them Features 5 Celebrities who nailed their look on a chat … News Hina Khan is UNWELL! MUMBAI: Hina Khan has been … News Rukhsaar to return and create havoc in Ishq Subhan … News Nidhi to set Shruti on fire in Aap Ke …