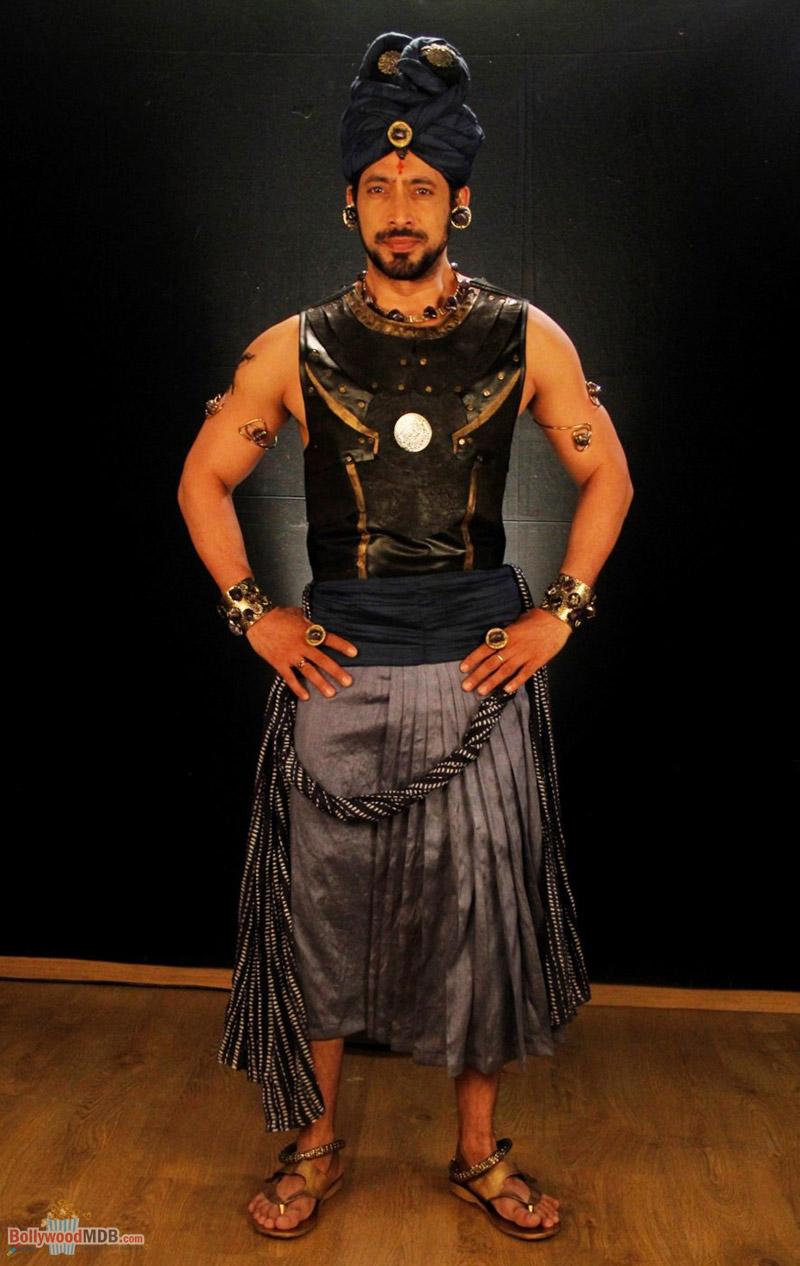 Actor Hrishikesh Pandey has been getting a lot of appreciation for his double role in Siddharth Kumar Tewary’s Porus. The actor says that not only are the two roles diverse, the look too is absolutely different. “Playing a double role is really interesting, one is of Senapati Ripu Daman and the other one is a pirate who hides his identity and becomes Sajjan Singh, saving the Porus and the kingdom. So for that, he has to sacrifice a lot. And the interesting part is, the entire look, the hairstyle, the costume is different. A little change in mustache is also there. When I am playing a warrior the mustache is up and when I am playing a pirate the mustache is down,” he says.

The actor considers himself lucky to bag a double role on the small screen. “On television, you hardly get to play such a role. Most of the television shows, you play a double role like father and son, where the two looks are alike. But this has a different timing of the same person and he comes and hides his identity and becomes the other person,” he says.

Talking more about his character of Ripu Daman, Hrishikesh says, “Ripu Daman is loyal to King Bamani, Porus’s father. He is his loyal right-hand man who is a Senapati, a general commandant man of the army. He sacrifices his life, family, and everything to secure the child and the kingdom,” he says.

The actor got injured on the sets of the show as well. Ask him if he feels these injuries are inevitable in a period drama, and he says, “Yes, that’s absolutely true we keep getting hurt, not only me but my other co-stars also. I was shooting one sequel, where I cut myself Veena Malik recently got married is an old news now.Whats …

Bucket List is a debut film for Madhuri Dixit in … Riding high on the success of her recent release, Judwaa …