Home
Bollywood Affairs
How will Kartik react on knowing Kairav’s truth in Star Plus’ Yeh RIshta? 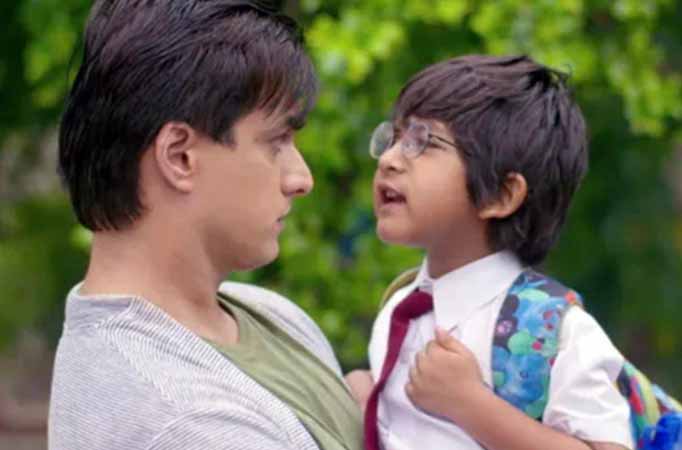 News How will Kartik react on knowing Kairav’s truth in Star Plus’ Yeh RIshta?

As per the ongoing track, Kartik and Naira are living their separate lives. Kartik, who believes that Naira is dead and feels responsible for her death, is living with this guilt. Naira, meanwhile, stays with their son Kairav in Goa.

In the upcoming episode, Kartik and Naira have a hit-and-miss moment, but the former manages to meet Kairav and loses his heart to the little munchkin.

He is unaware that the Kairav is his own son. Naira and he even chat on the phone, as she is upset with this unknown person misleading Kairav.

Soon, the show will progress towards a face-off between Kartik and Naira.

It so happens Kartik learns that Naira is alive, and while he would be required to head back to Udaipur, he refuses to do so. Kartik stays in Goa to meet Naira. Eventually, the truth about Kairav being their son in revealed.

It will be interesting to see how Kairav reunites Kartik and Naira! News Showdown between Saurabh Patel and Deepak Thakur in Bigg … News Anshuman–Roshni not together anymore, Nia recalls her childhood days, … News Nandini and Mauli to put sindoor on each other …