Home
Bollywood Facts File
HOW HONEST! Prabhas Will NEVER Take This RISKY Step Again; FEARS That It’ll Be Bad For His Career 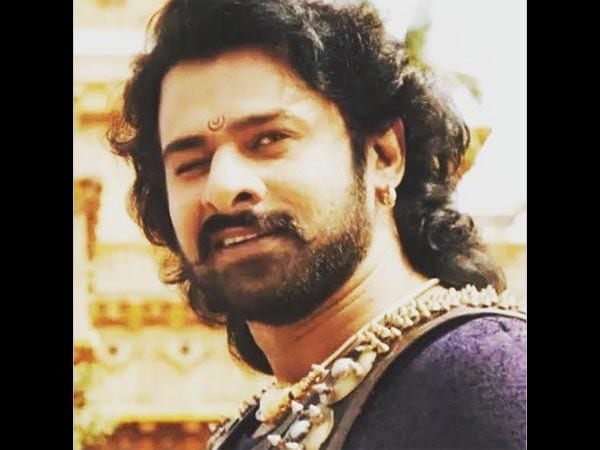 He lived and breathed Baahubali for five years, a role that established him as India’s latest heartthrob but Prabhas says he will not be able to devote so much time in a future project.

The 38-year-old actor believes as a performer he has a shelf-life and taking such a risk again can have an adverse effect on his career.

I Can’t Give Five Years To A Film Now

“Actors have limited time. We also have a shelf life. I think I can’t give five years to one project now. Even if I ever give that much time, I will simultaneously keep doing other projects because age is also a factor. It will not be good for my career,” Prabhas told PTI in an interview.

The actor said the two-part fantasy drama was a “once- in-a-lifetime opportunity” and he was aware that the grand scale of the project demanded a certain level of dedication.

Prabhas wants to build upon his success and take his career forward with projects that have universal appeal, something that Baahubali achieved.

Prabhas’ Only Concern Is To Choose Project With A Universal Appeal

“Most of my projects now will have a universal appeal. Regional cinema is different, so now I am trying to choose stories that cater to my audiences across the country. I will do stories which most of the audiences like.”

Prabhas On His Bollywood Debut

Given his pan-India appeal, there has been a lot of speculation about Prabhas’ Bollywood debut.

“I am definitely interested in doing films in Bollywood. And not only in Hindi, I am open to working anywhere in the country, even if

Ranveer Singh and Deepika Padukone are all set to tie …

The opposition to Sanjay Leela Bhansali’s Padmavat has already begun … While Saif Ali Khan’s Kaalakaandi is slated to hit the … The makers of Aiyaary unveiled the very first song from …

Shahrukh Khan is a doting father to his kids. Despite …

Shammi Kapoor was a superstar for three full decades during …