MUMBAI: Actor Sidharth Malhotra might remain mum on his relationship status with “Lust Stories” star Kiara Advani, but she is on the list of actresses with whom he would like to hook up.In an episode of a chat show, Sidharth was asked “who he would like to kill, marry and hook-up from Bollywood”.

What do you think about these Showtees ?

To this, the actor, who has been linked with Kiara in the past, said: “I don’t have the heart to kill or a head to marry, so I’ll hook up with Kiara, Jacqueline Fernandez and Tara Sutaria”.When it comes to the boy gang, Sidharth said: “Varun Dhawan, Ranveer Singh, Aditya Roy Kapur — they are buddies, I’ll hook up with all three. I am easy like that.”Questioned about his views on the most promising actors, Sidharth said: “I see the most potential in Tara.”Sidharth gave a witty response when asked about what his description would be on a dating app.”The bio would read ‘Sundar, Susheel aur Risky’,” he said, while revealing that “the best thing about being single is that you have the whole bed to yourself”.The actor opened up on the chat show, “By Invite Only”.(Source: IANS)

News ‘THESE’ pictures of Niti Taylor enjoying her wedding are … 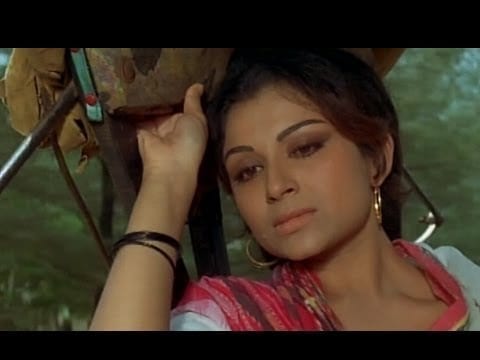 It looks like Farhan Akhtar and Shibani Dandekar are indeed …