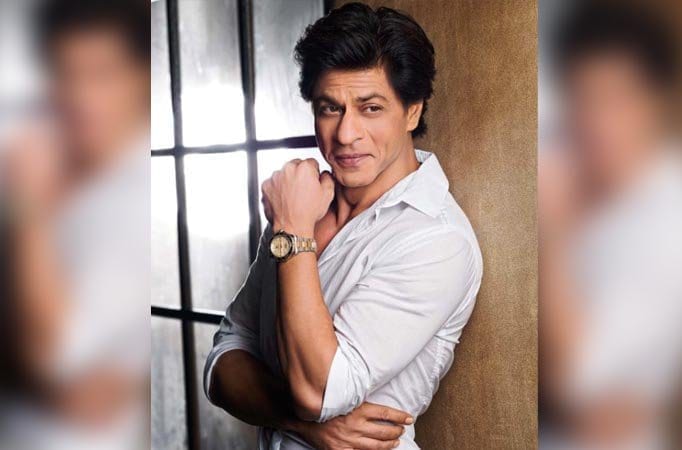 In a year of appalling, gawd-awful sequels and repeatedly renewed franchise films, when Priyanka Chopra made her Hollywood debut with what is arguably the worst film of her career — yes, “Baywatch Returns” was worse than her Bollywood debut “Andaaz” — Hollywood came up with a cold turkey. No, make that a frozen turkey — called “The Mountain Between Us”.

Just how much of a hash could be made of a romantic drama featuring two charismatic actors like Idris Elba and Kate Winslet is a question that this film answers with telling force.

There were two things that kept me watching till the very end of this survival drama, where the question whether the lead pair would live through the air crash or not was overtaken by a larger concern, whether I, the viewer, would survive the ordeal News Kunal to follow Ishaan and Mauli in Silsila, Deep … News Nepotism does exist, but it’s not good: Varun Dhawan … News No co-actor has ‘handled’ me like Harshad: Jennifer Winget … News Aditya-Zoya get MARRIED; Hina Khan to enter in Colors’ …