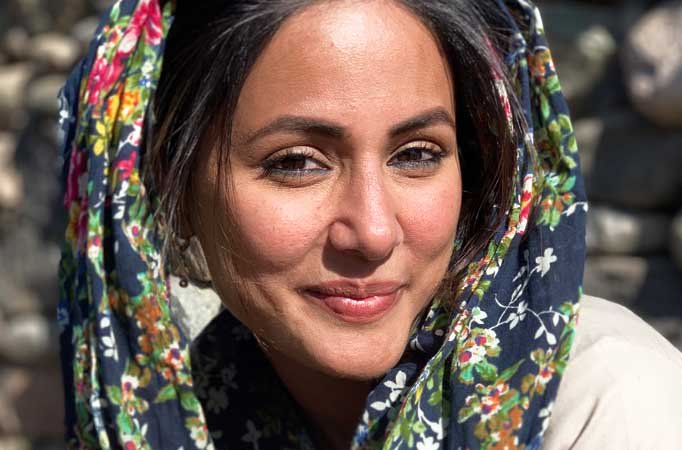 MUMBAI: Actress Hina Khan, who is quite a fashionista off-screen, has a chalked-out calendar as she juggles between television, films, as well as red carpets and other events.

The actress, who is all set to make her Bollywood debut, was in Kashmir recently shooting for the same project. Our source informs us, ‘Hina’s look in the film is extremely simple, because she will be seen playing the girl next door. In fact she will be donning the avatar of a responsible, young, and independent girl.’

The film, which is set in the 90s, has completed its first schedule recently. The star cast also includes Farida Jalal. We love that Hina is able to transform herself from television’s biggest anti-heroine Komolika to a simple girl next door. News Jethalal and Babita romance in Taarak Mehta! MUMBAI: It … News Shrenu Parikh to be back with Star Bharat’s next! …