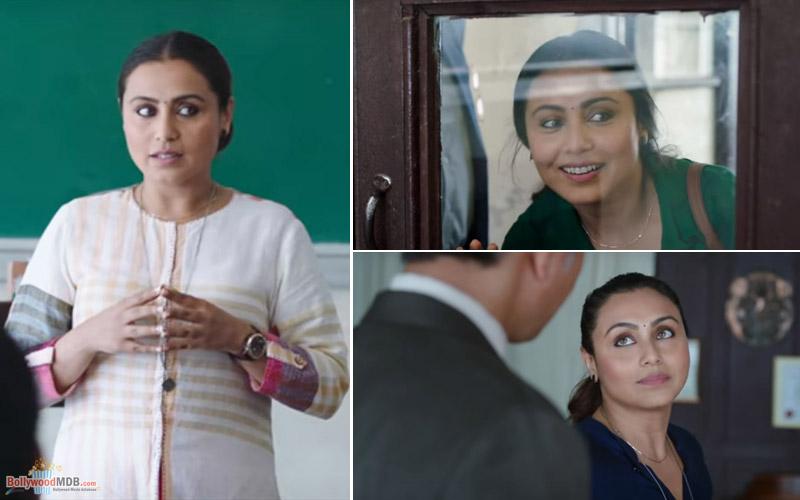 The trailer of the upcoming Hindi film, Hichki, is out. Starring seasoned actress Rani Mukerji in the lead role, Hichki is one of the most awaited movies of 2018. If its 2.31 minutes long trailer is anything to go by, Hichki seems to be a warm-hearted film which draws you completely into its mesmeric world. Rani is seen in the role of a teacher with a speech defect. After trying hard, she finally secures a teaching job in one of the most premier schools of Mumbai. She is entrusted with the responsibility of teaching students coming from the economically weaker section of the society, who have been admitted in the school through the reservation. The film is going to be a roller coaster ride full of fun, emotions and, most importantly, self-exploration.

Hichki, which is an Aditya Chopra production, marks Rani Mukerji‘s comeback to movies after When it comes to modern-day best actor-director pair, one of … After the three Khans of Bollywood, if any group of … Isn’t it astonishing to see Nawazuddin Siddiqui portraying the role …