Home
Bollywood News
Here’s why Aanand L Rai unveiled ‘ZERO’ teaser a year before the release of the film! 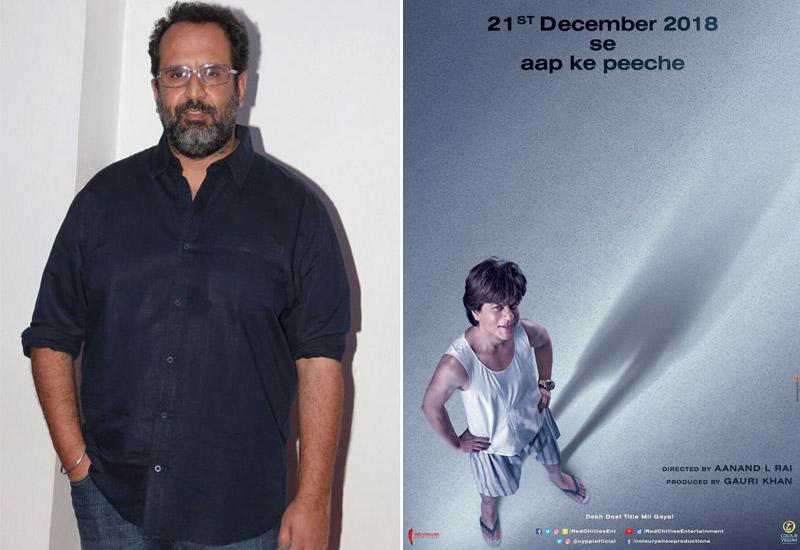 On New Year, Shah Rukh Khan and filmmaker Aanand L Rai unveiled the title and teaser of their keenly awaited film, Zero. Within moments of going online, the teaser garnered an unprecedented response from the audience and started trending on all popular social media platforms. Also starring Anushka Sharma and Katrina Kaif, Zero is scheduled to release on 21st December, which means that the makers have revealed the teaser of the film a year before its theatrical release. When Aanand L Rai was asked about the same, he said, “I wanted to celebrate Zero, I wanted to celebrate the incompleteness in people. There is nothing great in being a complete person. There is a beauty to incompleteness. We all are humans and ‘Zero’ comes from there. Though we are one year away from the release, the film is already getting so much love. So Khan sahab and I decided to give something to fans. It is purely out of the love and affection that we are getting from the fans.

Rai says that Shah Rukh Khan‘s sterling performance is the USP of his film. “They (fans) are carrying an image in their mind and it is not exactly what we have in the film. When we were working on it we did not know it (dwarf part) will look this way. I want to replace that image with the right image. The film’s USP is Shah Rukh’s performance.”

Shah Rukh Khan will have only one release next year, therefore a lot of expectations are riding on his film. Set to release on 21st December, Zero will clash with Sushant Singh Rajput and Sara Ali Khan‘s Kedarnath. If one thing industry has learnt from the experience of … Heroines in Bollywood are beautiful, hot and talented. At the … That Southern superstar Dhanush is a multitalented being is a …