Home
Bollywood Celebrities
Here comes the latest song from ‘Mukkabaaz’ and surprise is waiting for you! 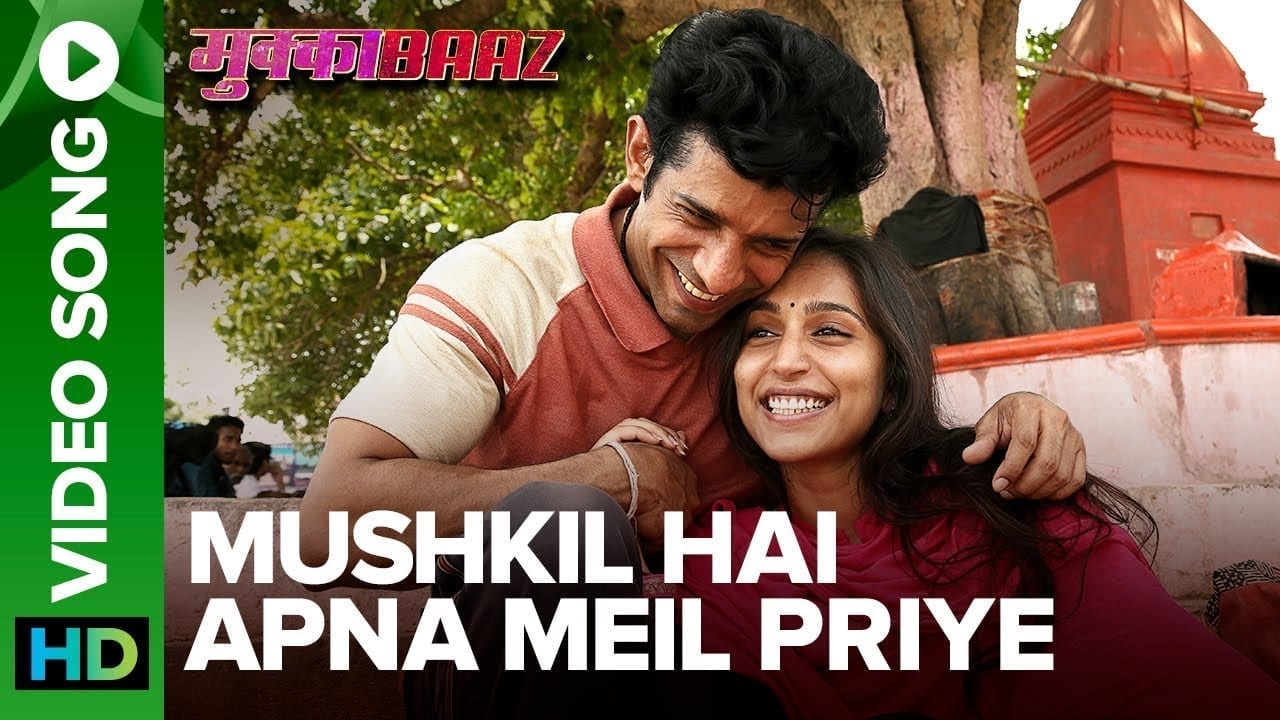 After a long time, director Anurag Kashyap is coming up with a totally new kind of film. Known for his dark, gripping and thriller movies, Kashyap is back with an action-packed love story, ‘Mukkabaaz’. After ‘Paintra’, the makers have now released a new song from the film, titled, ‘Mushkil Hai Apna Meil Priye’. The song is a poem, written 17 years back that defines the pain of unequal love for generations galore. Dr. Sunil Jogi’s poetry & Brijesh Shandilya’s rustic vocals brought to life by Kashyap’s lucky charm, Nawazuddin Siddiqui. Yes, you heard it right; Nawaz is back with Kashyap, though not for the whole film, to give his love and support to the director and the film. Listen to the melodious track which has its own feel.

Nawaz resembles somewhat the same look from ‘Dev D’s song, ‘Emotional Attyachar’, which too was Kashyap’s film. This song will give you no clue about the second half and no one would have thought about Nawaz appearance as a singer. The whole song revolves around the protagonist and his lady love, romancing each other. Talking about Nawazuddin, Kashyap said in a statement, “He flew in on the day of the shoot to Bareilly, filmed all night and left. He shows off a few moves but there’s no real dancing. Nawaz will do anything for me, I love him.”

Scheduled to release on January 12, 2018, ‘Mukkabaaz’ is presented by Colour Yellow Pictures and Phantom Films and it stars Vineet Singh, Jimmy Shergill, Ravi Kishan and Zoya Hussain in the pivotal roles. Finally, the wait is over as the makers of the …