Home
Bollywood Affairs
Here are the winners of The Indian Telly Awards! 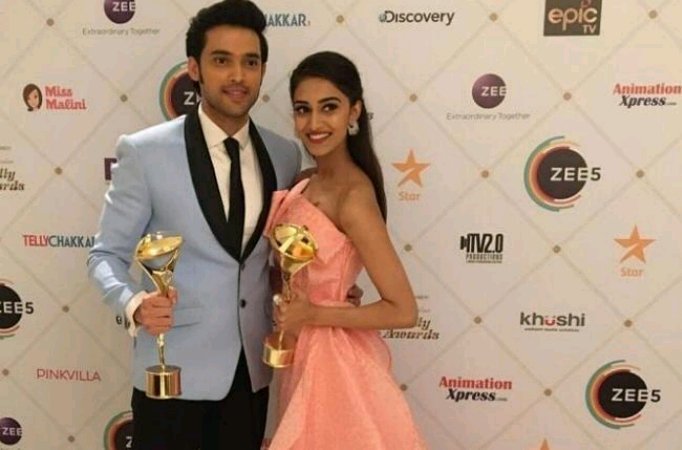 News Here are the winners of The Indian Telly Awards!

MUMBAI: When indiantelevision.com’s The Indian Telly Awards are held, the stars come out in style and in numbers. The glittering gala was held on 20 March 2019 in Mumbai and the presence of almost every known television star clearly demonstrated why indiantelevision.com’s The Indian Telly Awards are referred to as Indian television’s biggest and most entertaining awards.

The awards have been conceptualized and created by Mr. Anil Wanvari, the founder and CEO of IndianTelevision.com. Says Wanvari: “We are delighted with the support that the entire actor, producer, director and support technical crew gave to indiantelevision.com’s The Indian Telly Awards in its 15 edition. The awards gala was successful becaue of the unprecedented presence of so many stars. The awards are for them, and decided by them – and we look forward to their continued participation in our future endeavors. We are pleased that the awards show trended at No 2 on Twitter nationally.”

Indiantelevision.com aired the awards ceremony differently this year. It partnered with Zee Entertainment Enterprises’s Zee5 OTT platform to stream the entire evening live which was hosted by the extremely engaging and fun-loving TV star News Abhishek’s take on Aishwarya being paid more when they …