Home
Bollywood Songs Lyrics
Helly Shah's performance in the recent episode of IMM 2 was so impactful and full of emotions, fans couldn't stop showering her with tweets of praise

MUMBAI: Actress Helly Shah always left a mark on the audience with her power pact performance, but her character that has received utmost love and recognition is Riddhima from IMM2. Through Riddhima’s character, Helly surely has touched millions of hearts, especially in a recent episode where Riddhima breaks down, literally gave chills to the audience.

All over social media, fans have been tweeting and posting about the remarkable performance of Helly in the recent episode of IMM2.   Helly Shah’s character of Riddhima has always been the highlight of the show with her top-notch performance and commendable portrayal of emotions that the audience could relate to. And we guess her performance recently was so impactful and full of emotions that it actually brought tears in fans’ eyes too!

Helly Shah’s Twitter was showered with words of praises from fans like, “Hi, I want to say that you are so talented and I love you so much”, #HellyShah in this scene wow. Her acting; it’s just flawless, she portrayed the shock, fear, and disbelief all so well merely through News Yuzvendra Chahal has shared a fun video with Anita … 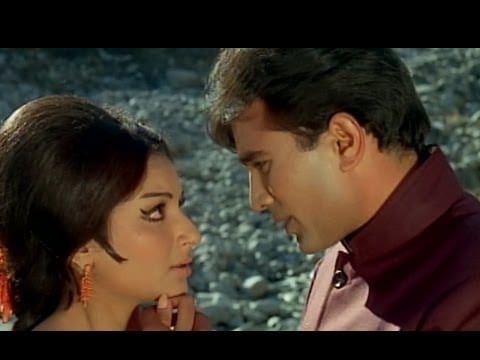 News Despite being not so active on social media, Sidharth …