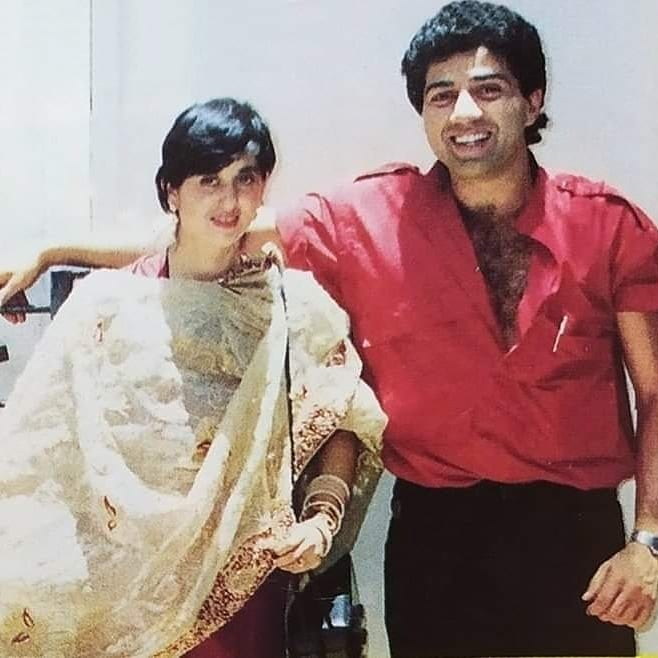 MUMBAI: Bollywood actors are always backed by their wives, through thick and thin and several ups and downs. After all, it is rightly said that behind every successful man, there stands a woman. Same is the case for our men in Bollywood too!

While some star wives like Gauri Khan and Mira Rajput are immensely loved by the audience, there are a few who are comparatively lesser-known than the others. Find out who they are here!

Bollywood’s handsome hunk, John Abraham got married to his now-wife Priya Runchal in 2014. If reports are anything to go by, the two met via a mutual friend in 2010. While John has created a niche for himself in Bollywood, Priya does not belong to the glamour world. The star wife is an NRI financial analyst and investment banker by profession. Priya is from the US but native to McLeod Ganj, Himachal Pradesh. Both John and Priya who are married for more than six years now, prefer to keep it low when it comes to their personal lives.

ALSO READ – (Did you know? Aamir Khan featured in this project as a child artist)