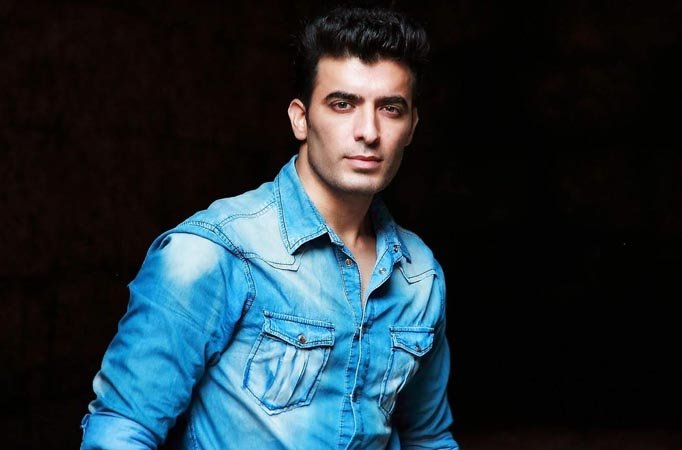 MUMBAI: Gurpreet Singh is a well-known actor on television. He is best known for playing the role of Sujal in Star Plus most successful show Kahiin To Hoga.

After that, he was seen in shows like Saarthi, Durgesh Nandini, Maayka, Rangrasiya, Mahabharata, and Porus. He has also featured in a movie down South. Subsequently, he was on a break owing to a personal crisis.

Let’s rewind a bit. The role of Sujal was initially played by Rajeev Khandelwal, who left the show mid-way. That was when Gurpreet stepped into his shoes, which must have felt like a huge responsibility.

Team TellyChakkar spoke to Gurpreet and asked him why post Kahiin To Hoga, he was away from the limelight for quite sometime.

To which, the actor said that he had dome some more television shows like Saarthi, Durgesh Nandini, Maayka, Rangrasiya, Mahabharata, and Porus and a movie down South.

He added that he regrets not doing many shows in between after 2010 as he was facing some personal issues, but now, he is focused on his career and hopes that he will soon be seen on a new show.

We are sure Kahiin To Hoga fans and Gurpreet fans MUMBAI: Divyanka Tripathi Dahiya is one of the most popular …