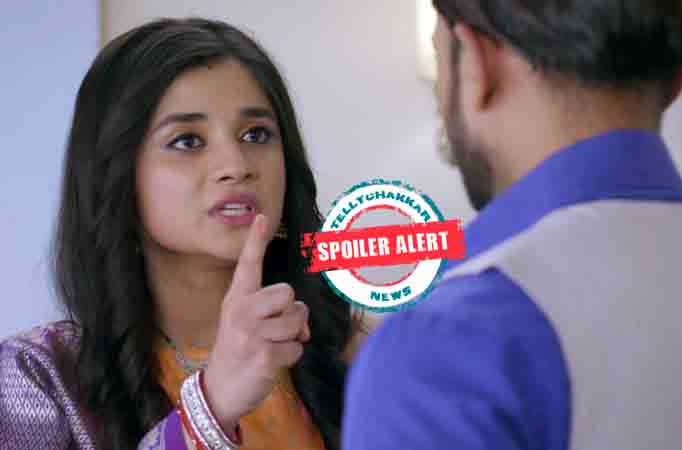 Soon, the makers will introduce a twist with a mysterious person attacking Durga.

As per the plot, an unknown person attacks Durga. However, the lady thinks that Guddan is responsible for it. She blame her, but Guddan tries to defend herself.

The attacker is someone from the Jindal family.

So who is the person who tried to attack Durga?

It will be interesting to see how Guddan proves her innocence and finds out who the real culprit is. News Divyanka goes the retro way; we LOVE it! MUMBAI: … News I think I am a pretty expressive and spontaneous …