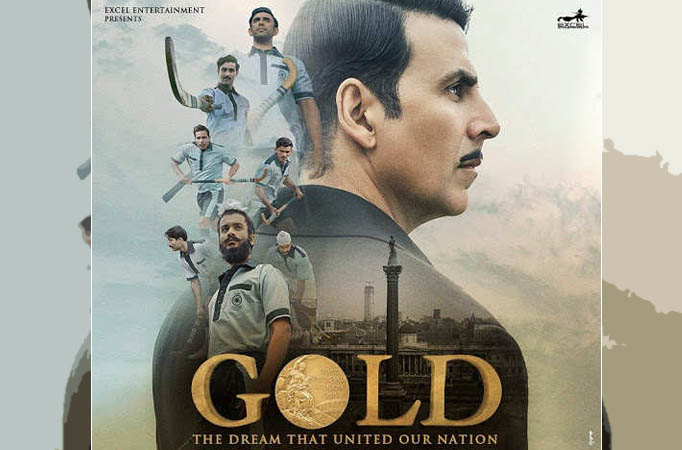 Review ‘Gold’: The glitter is missing

“Dreams should not die, and one should not lose hope,” this is the underlying message of Gold, the film designed as a patriotic biopic. It is the story of how India won its first Olympic Gold medal for Hockey, post-Independence in the summer of 1948 in London.Narrated in a linear manner, from the point-of-view of Tapan Das (Akshay Kumar) — the hockey team’s manager — the film begins in Berlin 1936 when India won News There is no particular reason why I am doing … News Rajkumar Hirani is not Sanjay’s best friend, Akshay and …