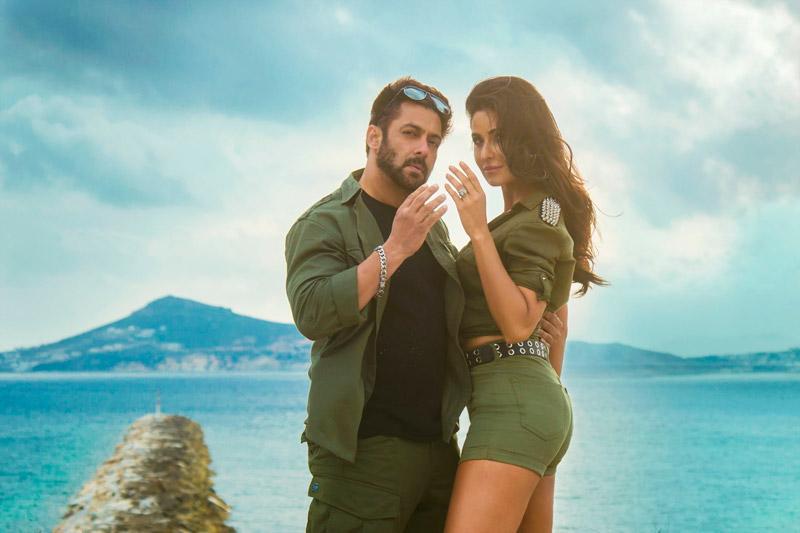 Salman Khan and Katrina Kaif‘s film Tiger Zinda Hai is performing phenomenally well everywhere. With each passing day, it is breaking one record after another. Not just the film, but its songs have also been received well by the audience all over the world. And now, one of its most popular song, Swag Se Swagat, has become the fastest Hindi film song to register 200 million-plus digital views on YouTube. With this feat, the song has emerged as the only Bollywood number to find its place in the top 50 in YouTube’s ‘Fastest 200 Million’ list worldwide.

Composed by Vishal–Shekhar, the song has been penned by Irshad Kamil. Vishal Dadlani and Neha Bhasin have sung this song, while Vaibhavi Merchant has choreographed it. 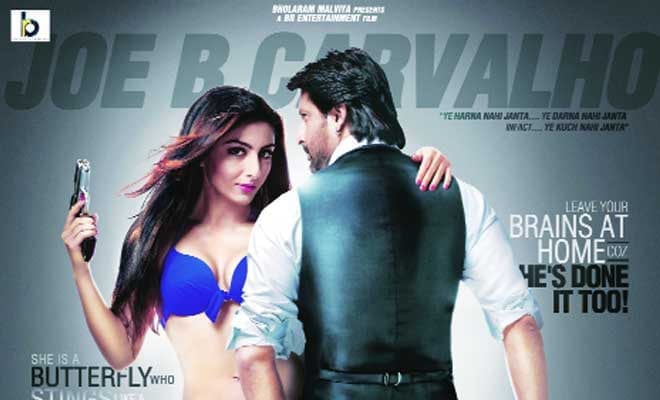 The cast of DANGAL had a blast at special screening … So, my dear folks after going through several girls who …