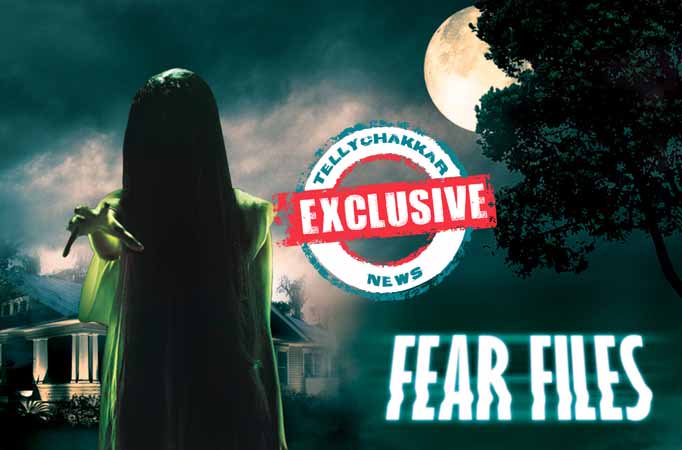 News Fear Files to wrap-up; will return with season 4

MUMBAI: Zee TV’s Fear Files, which has been keeping the audience hooked, will soon bid adieu to its fans. The third season was also a hit.

According to our sources, it will wrap up by the end of the month.

However, loyal followers need not be disappointed. The next season has already been planned and will go on floors within three months.

Essel Vision Productions, which produced the third season, will also helm the fourth one.

The first two seasons aired 212 episodes over 2 years. Many popular names have already been News Sudha is determined to kill Raman and Ishita in … News What! Karan pinched Jacqueline on the sets of Jhalak … News Big B to meet UP farmers to pay off … News Rituraj Singh on portrayal of sexual issues on TV … News Dipika Kakar breaks down in the Bigg Boss house …