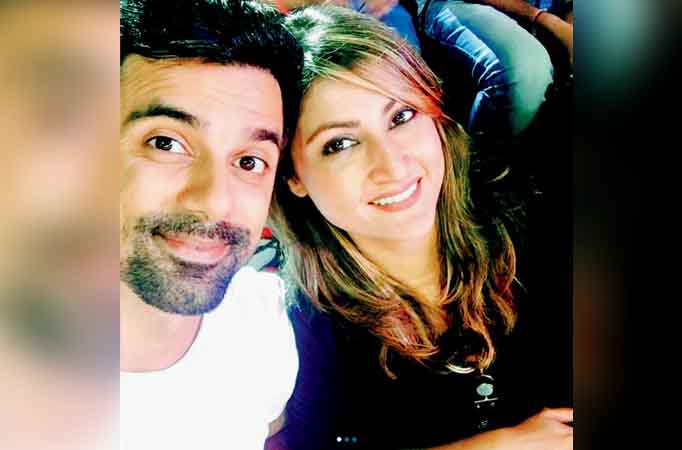 MUMBAI: Nach Baliye is one of the most popular couple dancing competitions. The show is all set to return to the television screens with its ninth Season, and fans can’t wait for it to begin. Reportedly, the upcoming season will see exes coming on the show as jodis. Though the probable list continues to remain a mystery, but many names have been copping up. Recently, there were reports that ex flames Urvashi Dholakia and Anuj Sachdeva might be coming on the reality show as a couple. Now, according to the latest media reports, the duo is indeed coming on the show as a couple.

According to SpotboyE.com’s source, Urvashi and Anuj have started shooting for a promo as exes. This led to the speculation whether Anuj and Urvashi are still a couple or not. For the uninitiated, the duo’s love story began in 2011; however, back then, they maintained a ‘good friends’ stance. Reportedly, they broke up soon after it was rumoured that News What! King proposes to Pragya in Kumkum Bhagya MUMBAI: … News Murari to accompany Elaichi to school; aims at completing … News The Rock Dwayne Johnson to attend Priyanka and Nick’s … News Will Kapil Sharma and Sunil Grover work together again? …