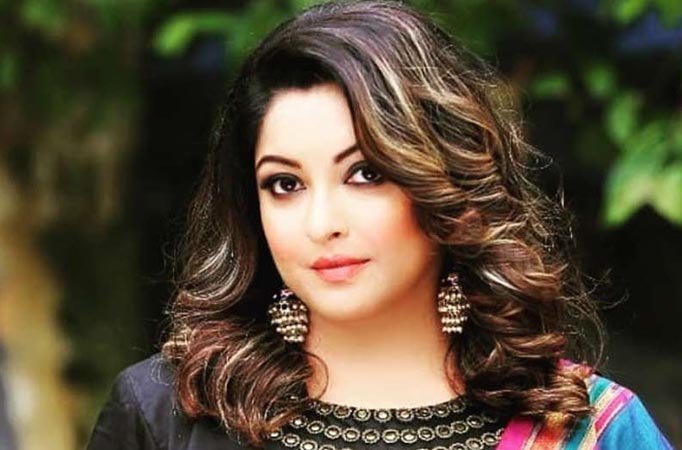 News Entire industry is an accomplice through silence, says Tanushree Dutta on harassment

MUMBAI: The ball for India’s #MeToo movement could have started rolling a decade ago, had the industry not remained silent when she had first levelled harassment accusations against veteran actor Nana Patekar, says actress and former beauty queen Tanushree Dutta.

The incident had happened on the sets of Horn ‘Ok’ Pleassss in 2008, and was brought out in the media as well, but not much happened.

Tanushree, in an interview to media, recounted Nana’s “misbehaviour” on the set.

“He called the MNS (Maharashtra Navnirman Sena) party to News Himmanshoo A. Malhotra is Guest Editor for the Day … News Harshad Arora to make a COMEBACK on television with.. … News Synopsis Day 4: The battle for power takes over …