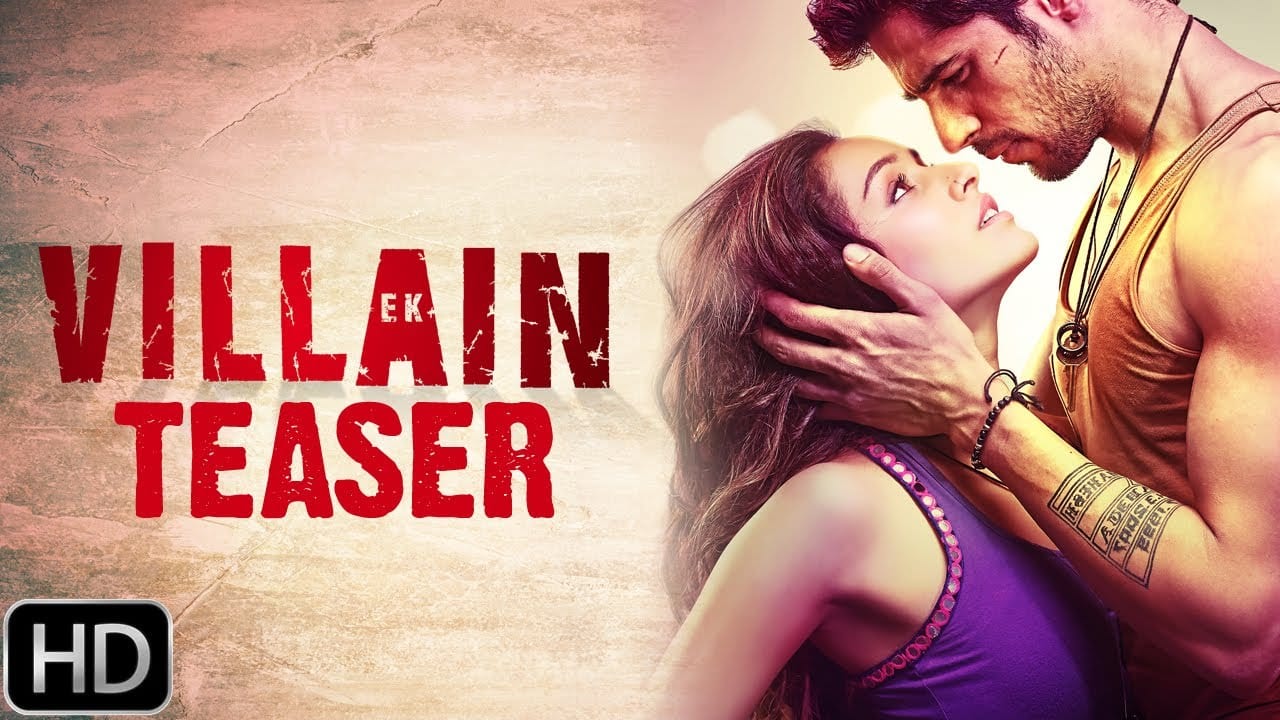 Mohit Suri is back with a romantic thriller titled Ek Villain starring Sidhdharth Malhotra and beautiful Shradhdha Kapoor in leading roles. Reteish Deshmukh will also star in the film and will play an antagonist for the first time in his career.

The much awaited film is produced under the banner of Balaji Motion Pictures by Ekta Kapoor. It will hit theatres on 27th June 2014.

Actress Shradhdha Kapoor has also sung an unplugged version of a song in the movie and have debuted as a playback singer. 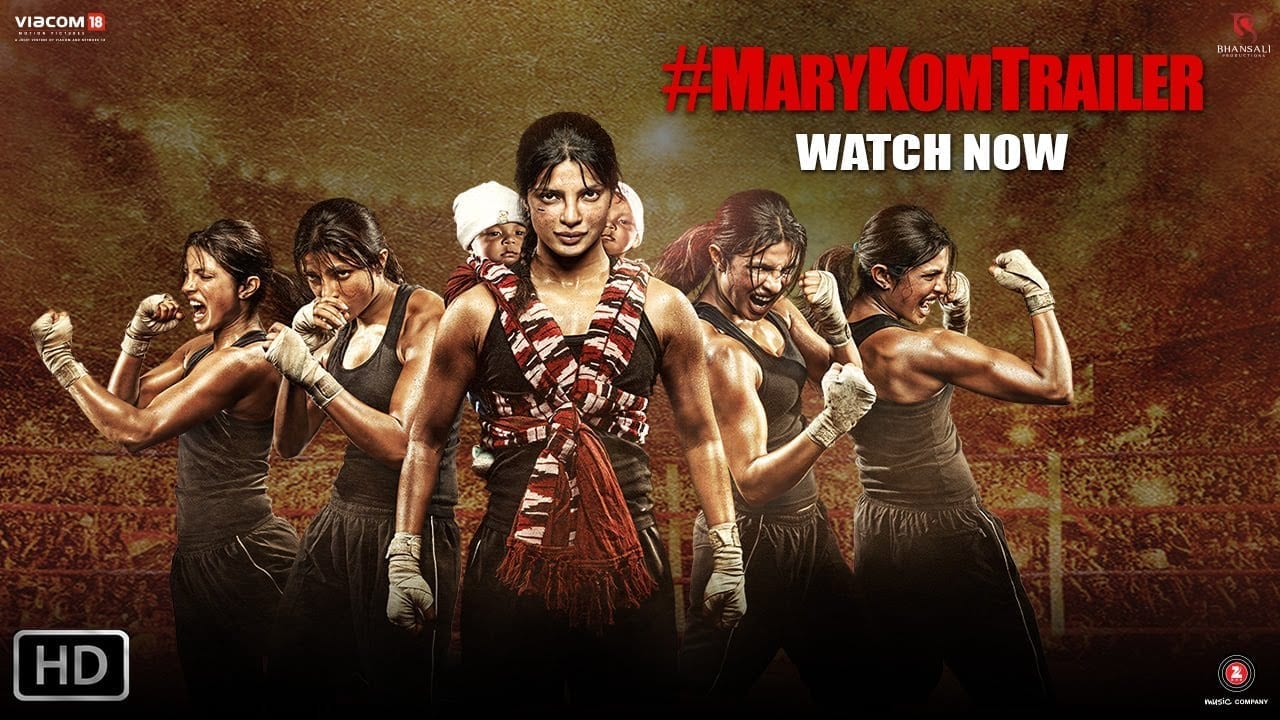 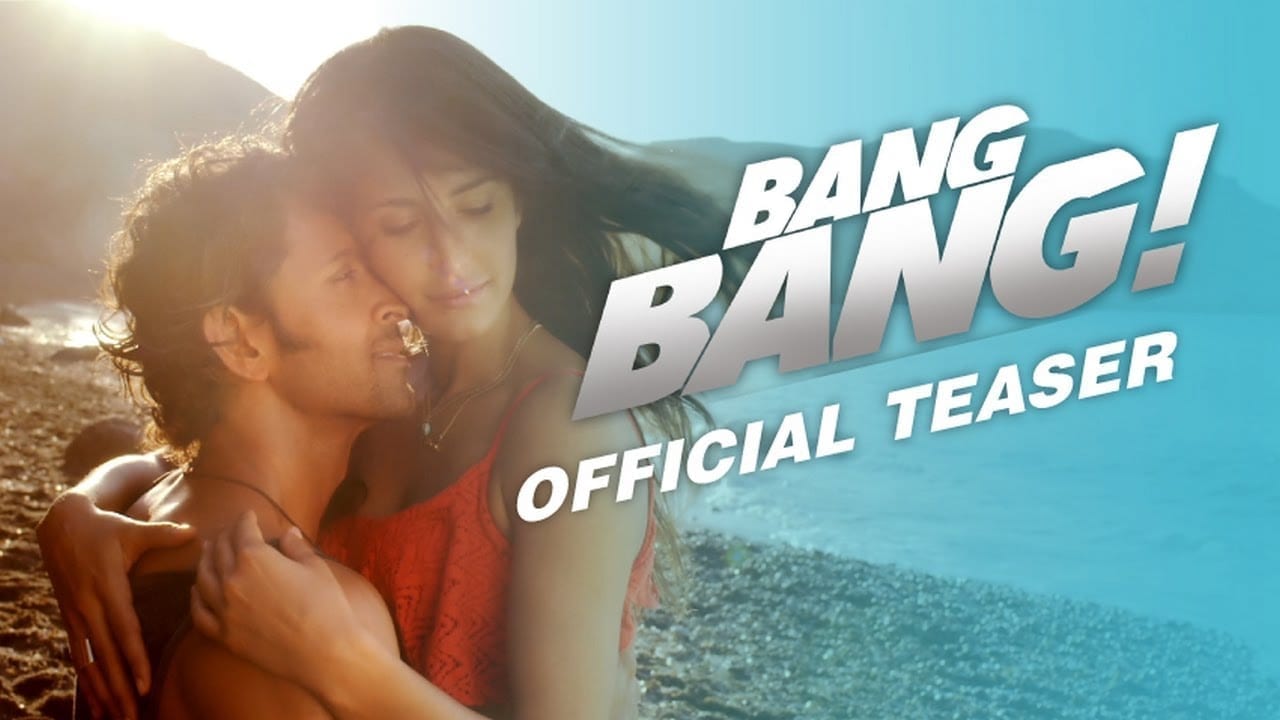 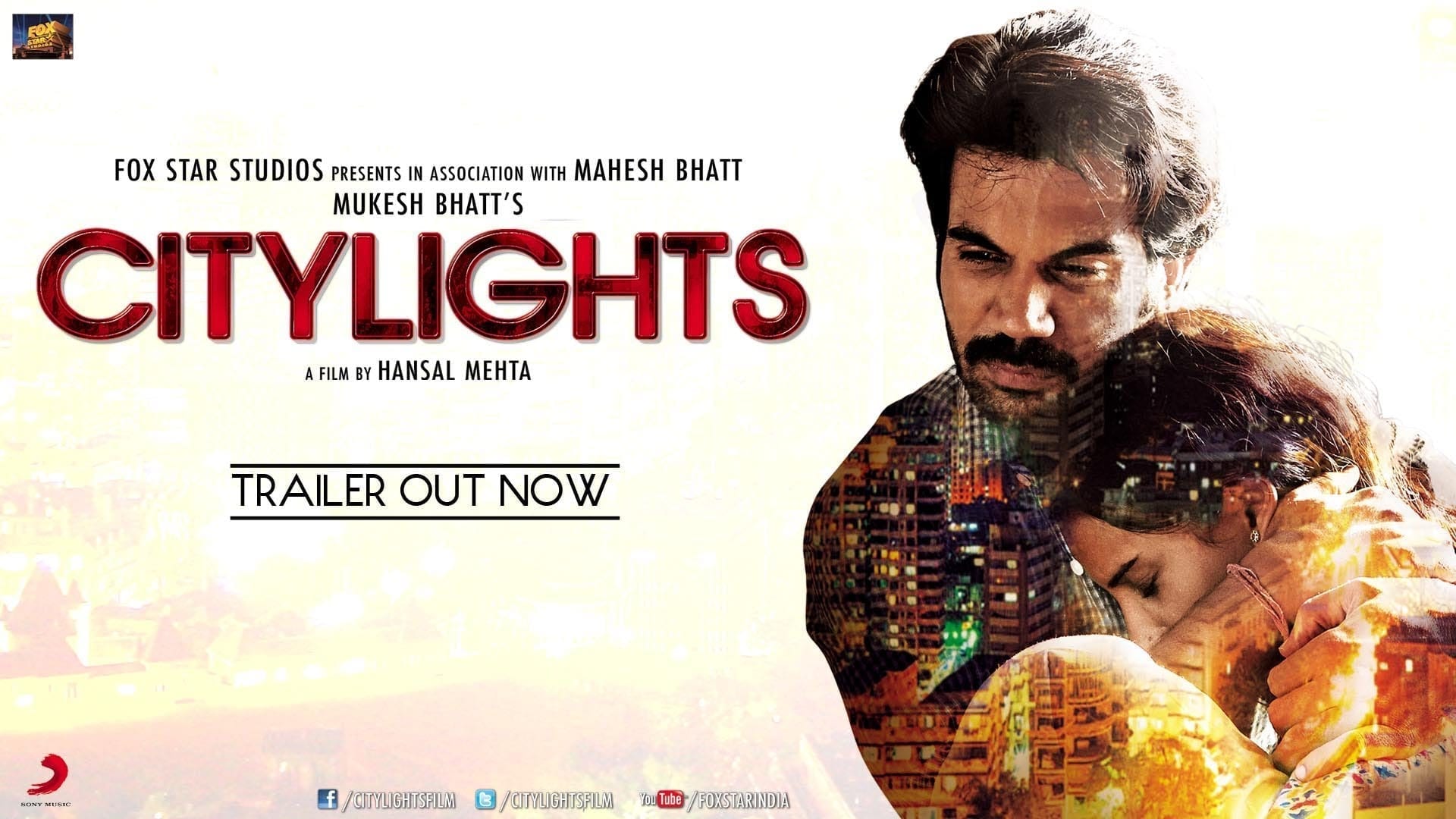 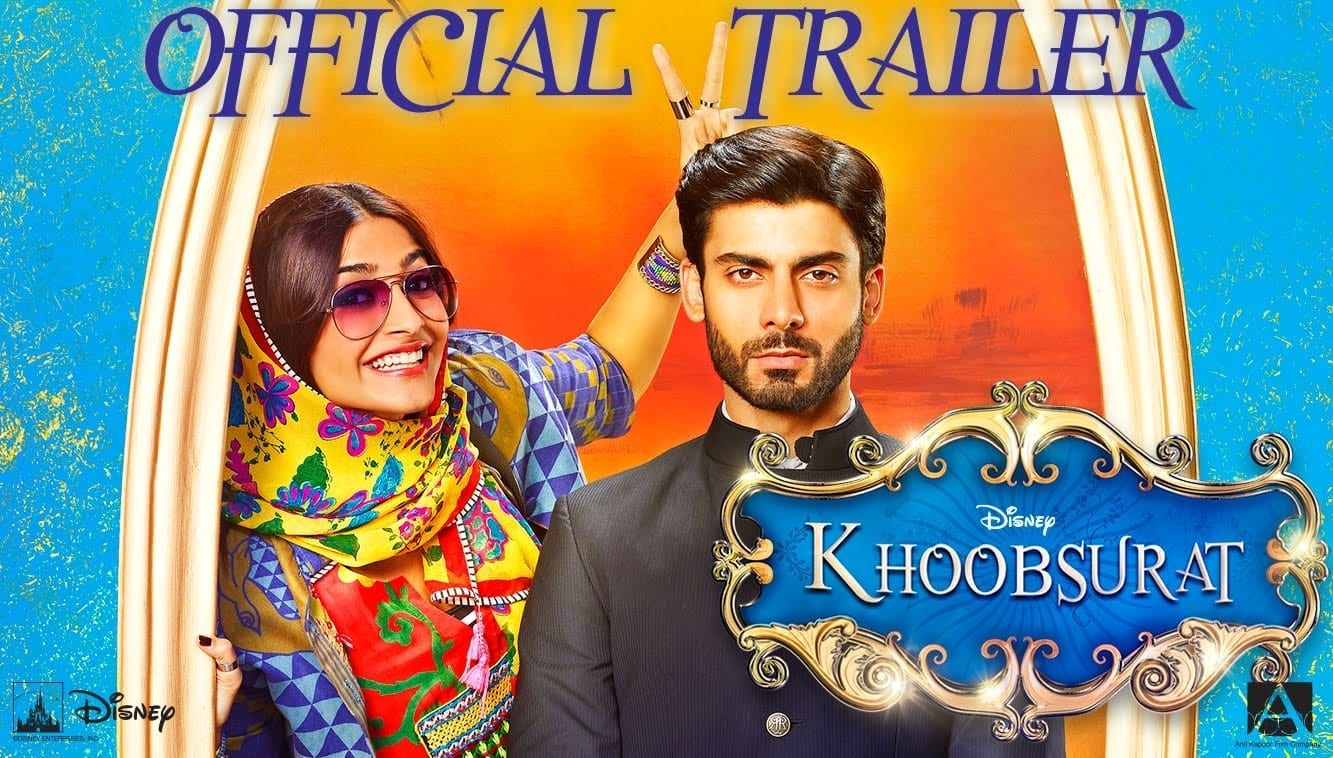 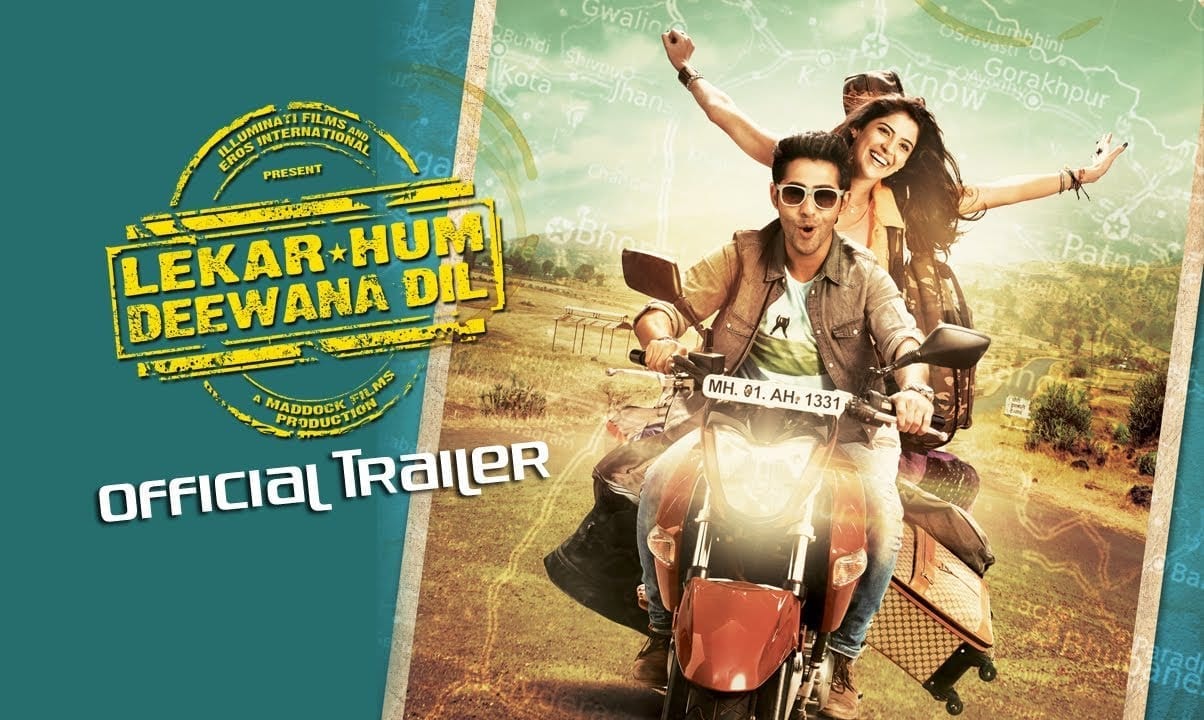 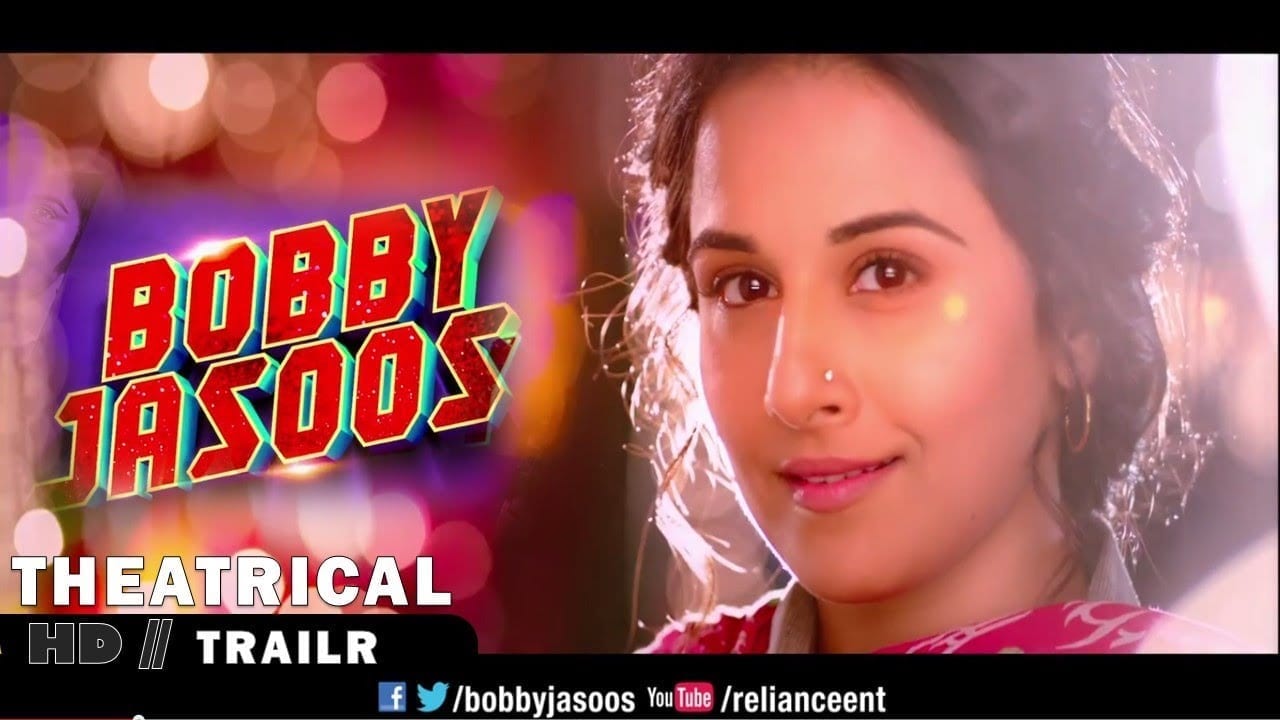