Home
Bollywood Affairs
Do we still need sitcoms on India's struggle for freedom? 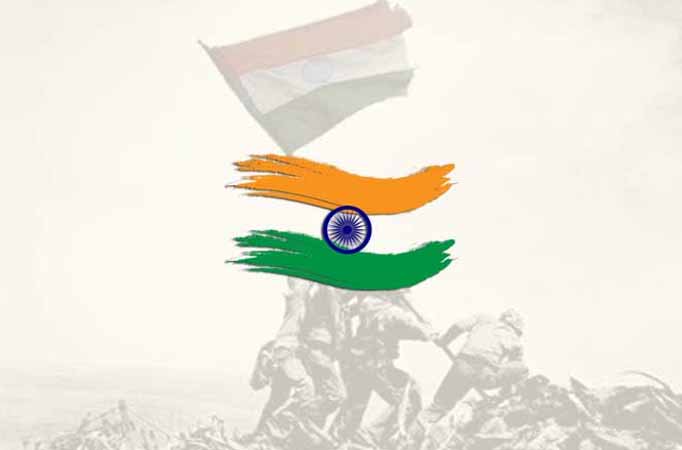 News Do we still need sitcoms on India’s struggle for freedom?

MUMBAI: India is celebrating its 73rd year of Independence tomorrow. Freedom fighters underwent a lot of struggle and made huge sacrifices in order to achieve a free and democratic India.

During our childhood, we all have watched several movies that depict the freedom struggle against the British rule. A few examples are Mangal Pandey: The Rising, The Legend of Bhagat Singh, and Gandhi. In addition, many shows have been churned out on the small screen such as Jhansi Ki Rani, Maharana Pratap, and Jodha Akbar.

There is no doubt that such content stirs up the patriot in us. The valour of freedom fighters is portrayed with beauty and respect.

But does the young audience still need to watch these shows? While some believe they are relevant even today, others feel that even though freedom fighters fought until their last breath, but as we move towards a free India, television shows should churn out infotainment content.

Have a look at what a few readers had to say!

‘India has a history of strong mythology. The stories are extremely engaging and provide a background of our culture. Stories related to Indian history and mythology have been remade several News Sonali Bendre beams with joy as she returns to … News A drunk Jai to KISS Aadhya in Colors’ Internet … News Katrina Kaif on how a woman should look MUMBAI: … News Mouni Roy takes off to Istanbul with BFFs Sanjeeda …