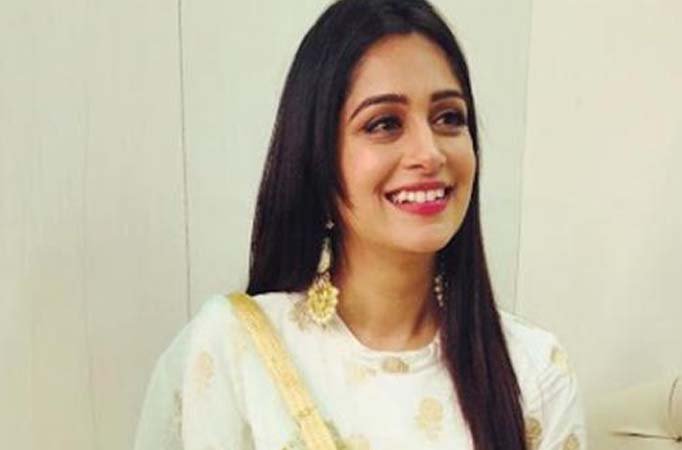 MUMBAI: Bigg Boss 12 contestant Dipika Kakar, who is currently locked in the house, has reason to rejoice. The actress, who had joined Instagram in 2015, has reached 1 million followers.

The ace actress is one of the strongest contestants of the house, and her equation with Sreesanth is loved by the viewers. She doesn’t indulge in unnecessary antics and is playing the game gracefully. She has won the hearts of the viewers in no time.

Even though she has often been criticized for her emotional outbursts, the actress is unaffected and doesn’t take things News Kunal Banerjee happy on being part of Manasha and … News I am great at keeping secrets: Erica Fernandes I … News Saif and Sara Ali Khan to be the first … News Who is Randeep Rai’s ‘sapno ki rani’? MUMBAI: The …