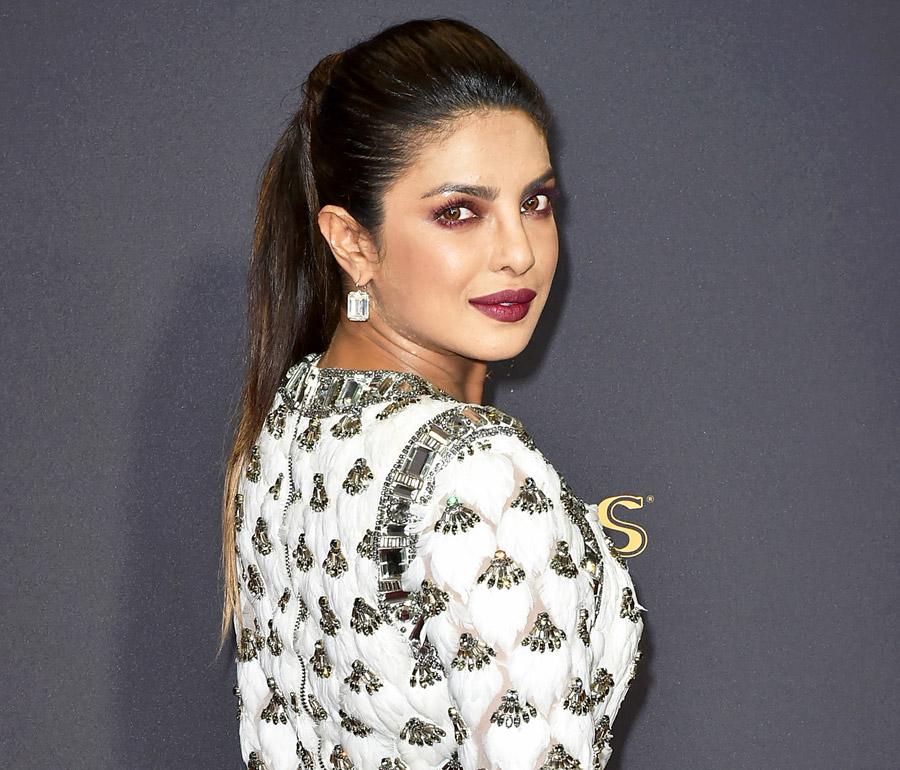 Desi girl and the ‘Quantico’ star Priyanka Chopra is in India these days. She came from America because of her performance in Zee Cine Awards and in few days, she will fly back to New York where she is shooting for her show Quantico and Hollywood film Isn’t It Romantic. Priyanka, who did her graduation from hometown’s St. Maria Goretti College (Bareilly), will now receive an Honorary Doctorate degree from Bareilly International University. The university wanted to felicitate the Indian global icon in November only but due to her jam-packed schedule, the actress couldn’t make it to her hometown. Talking to a magazine, PC expressed, getting her graduate degree is something that has always been on her bucket list. Now a source close to the actor informs, “Priyanka will be honoured by the Academic Council of the Bareilly International University on December 24. At the event, the Chancellor will also present a memento to her as she revisits her hometown after five years.”

PC will be honoured for her achievements and the philanthropic work she has done in her role as UNICEF Global Goodwill Ambassador. She will be accompanied by her mother Madhu and brother Siddharth. As the actress couldn’t manage to reach her hometown in November, now when she got the opportunity, she herself insisted to go back to her college and receive the award. Her mother, Madhu Chopra says, “It gives me immense joy that Priyanka’s work for various social causes is being appreciated and felicitated. She deserves the honour.” Spread the loveAmong all the Bollywood superstars, Akshay Kumar will …

Spread the loveCheck out some inside pictures of Ramesh Taurani’s … Spread the loveAs per the latest news it is confirmed … Spread the love It’s been four days since Anushka Sharma … Spread the loveBecause of the controversies surrounding the film, the … Spread the loveThe upcoming film Paltan is highly awaited by …

Spread the loveShraddha Kapoor and Rajkummar Rao teaming up to … Spread the loveBollywood’s bold and beautiful actress Kangana Ranaut has …