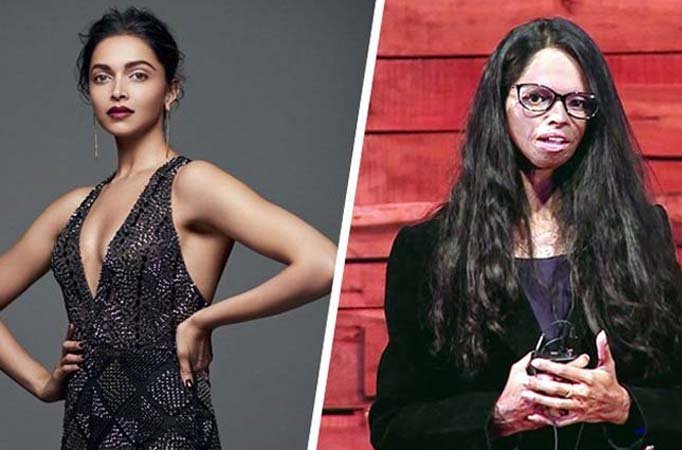 MUMBAI:  Actress Deepika Padukone, who will next be seen on-screen playing the role of acid attack survivor Laxmi Agarwal in Meghna Gulzar’s yet untitled film, says they will start working on the film early next year.Deepika was interacting with the media at Nicklodean Kids Choice Awards 2018 here on Thursday.Laxmi was attacked at the age of 15 and she had to undergo several surgeries. Later, she took up the job of helping acid attack survivors and continues to promote campaigns to stop acid attacks.She even received the US State Department’s International Women of Courage Award in 2014 from the former US First Lady Michelle Obama.Deepika will also turn producer with the film.”We will start working on the film early next year. I think it’s a story that needs to be told. It’s a very important story and it’s a true life incident, so hopefully good things will come out of it.”Deepika, daughter of legendary badminton player Prakash Padukone, made her film debut with “Om Shanti Om”, and went on to become part of successful films like “Cocktail”, “Yeh Jawaani Hai Deewani”, “Ram-Leela”, “Bajirao Mastani” and “Padmavat”.She

It is a time for a new couple to arise … News Radhe Maa to make her acting debut in a … News It is easy to get stardom, but difficult to … News Maya weds Keshob against her will in Zee Bangla’s …