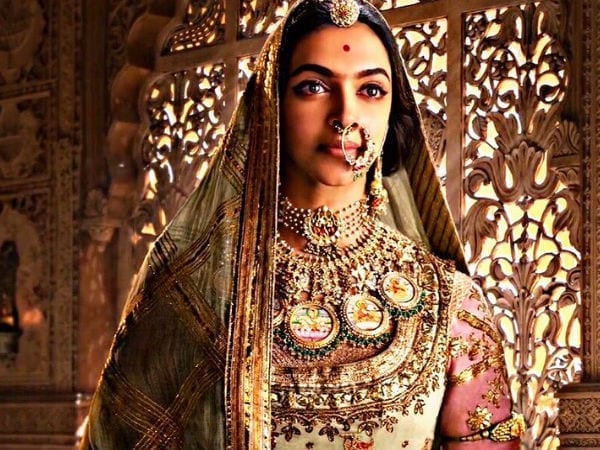 Honouring the sentiments of the people of the state, the film will not be released in Rajasthan, she said in a statement here.

“The sacrifice of Rani Padmini is a matter of pride for the state and she is not just a chapter of history for us,” Raje said.

Akshay Doesn’t Give A DAMN About Padman’s Clash With Padmavati!

The film, mired in controversy over its plot line, has been cleared by the Central Board of Film Certification (CBFC), which has asked its makers to change the title and suggested other modifications.

Though Viacom 18 Motion Pictures and Bhansali have not released an official statement yet, sources in the production house said the film will release on January 25, a day before Republic Day.

The period romance that features Shahid Kapoor, Ranveer Singh and Deepika Padukone in lead roles was earlier scheduled to be released on December 1.

“Rani Padmini is our self-respect and we will not let it hurt in any case. Directions in this regard have been given to Rajasthan Home minister,” she said.

The chief minister has already written to the Centre on the issues related to the film and it will not be released in Rajasthan, Kataria told reporters.

BJP state president Ashok Parnami said that if the film has some controversial scenes, then it will not be tolerated and protests will continue.

There will be agitations if the history of Rajasthan is distorted in the movie, he said

The countdown has already begun for Priyanka Chopra- Nick Jonas’ …

Akshay Kumar is one doting father and husband. Today (September …

It all began a few months back when DNA carried …

Rajkummar Rao inundated with projects! The actor is currently one … The who’s who of Bollywood showered wishes and love for …

Govinda and David Dhawan ruled the box office in the …