Recently, Mark Wahlberg, a devout Catholic, said during a Church event that he hoped God is a forgiving movie fan because he – Wahlberg – had “made some poor choices” in his past that he regrets. Like any marginally aware person, you’re probably nodding in silent agreement. Yes, Mark Wahlberg has made some poor choices in his past, but hey, at least he’s willing to own up to it.

Perhaps that’s the exact thought the Cardinal sat next to him had when he, displaying the presence of mind of a People Magazine reporter, prodded him to name and shame that one most embarrassing movie. Perhaps, like you or I, the Cardinal expected Wahlberg to sheepishly admit that his two Transformers movies were, even by the standards of Transformers movies, a sin that justified repentance. Perhaps the nice Cardinal, presumably not a fan of evolution, expected Planet of the Apes. Who knows?

But Wahlberg had a surprise in store for that rapt Catholic crowd. Not only did he not mention Transformers or Planet of the Apes or even the cinematic masterpiece Max Payne (remember, this was before any of us had laid eyes on Daddy’s Home 2), he said that the one movie that he regrets doing the most, the one movie that he still ‘prays forgiveness’ for happens to be the one most sane minds would define as his finest hour: Boogie Nights.

Make of that what you will – but at least we can all agree that even God, despite his all-knowing-all-seeing ways, would’ve been slightly blindsided by Wahlberg’s answer. Because God remembers that time when Wahlberg developed a cocaine addiction at the age of 13. He remembers when a 15-year-old Wahlberg threw rocks at black kids. And try as He might, even He could never forget that time when Wahlberg was charged with attempted murder for blinding a Vietnam War veteran.

I’ve decided that this was all an elaborate ploy by cooked up by Wahlberg to explain Daddy’s Home 2. He’s playing the long con here, systematically establishing himself as dimwit-turned-yokel who doesn’t know right from racism. How could he possibly be expected to turn down millions of dollars for essentially shrieking at the camera for a shooting schedule that couldn’t have been longer than a week? And you know what pushes this entire fiasco over into legitimately insane territory? The thought that hiring Mel Gibson would be a good idea, and while everyone was too dazed to think straight, going ahead and doing it.

But wait, there’s more. May Mark Wahlberg’s God help us all.

There’s a scene in Daddy’s Home 2 of such blinding stupidity, of such blatant disregard for kindness and empathy and decency, a scene so tragically misjudged it almost gives the impression that it was pillaged from the rotting mind of Harvey Weinstein himself. It’s a scene in which Mel Gibson, convicted domestic abuser and flagrant anti-Semite, encourages a child no older than 10 to commit sexual assault.

Let that sink in.

It almost makes you forget about another scene that arrives literally 10 minutes later, in which supermodel Alessandra Ambrosio (don’t ask) encourages a different child to drink alcohol.

All this in a Christmas movie, by the way. At this point, you can’t help but feel that Daddy’s Home 2 is just a cruel practical joke, a giant middle finger to you and I and Santa Claus. It even fails at matching the deplorably low bar set just two weeks ago by A Bad Moms Christmas – a film with a nearly identical plot, only with way more X chromosomes.

I don’t know about you, but that scene was the final straw for me. It’s the first time in my professional career that I decided enough is enough. There is more to life than encouraging ‘art’ such as this when real artists have to struggle daily to make ends meet. There is more to life than unknowingly and unwillingly contributing to a systemic problem that is – rightly so – being dismantled as we speak.

There is not a single moment in Daddy’s Home 2 – or at least in the hour or so that I watched of it – that warrants praise. There isn’t a single laugh, a single good performance, a single witty joke, or a single scene befitting the spirit of Christmas in this ‘movie’. Daddy’s Home 2 is a manifestation of the Hollywood boys’ club that has been getting a free rein for far too long, it’s a manifestation of every absentee father and every abusive alcoholic and every victim-shamer.

Not anymore. This will not stand. Not anymore. Be nice. Be kind. Be helpful to others. Don’t be complicit. 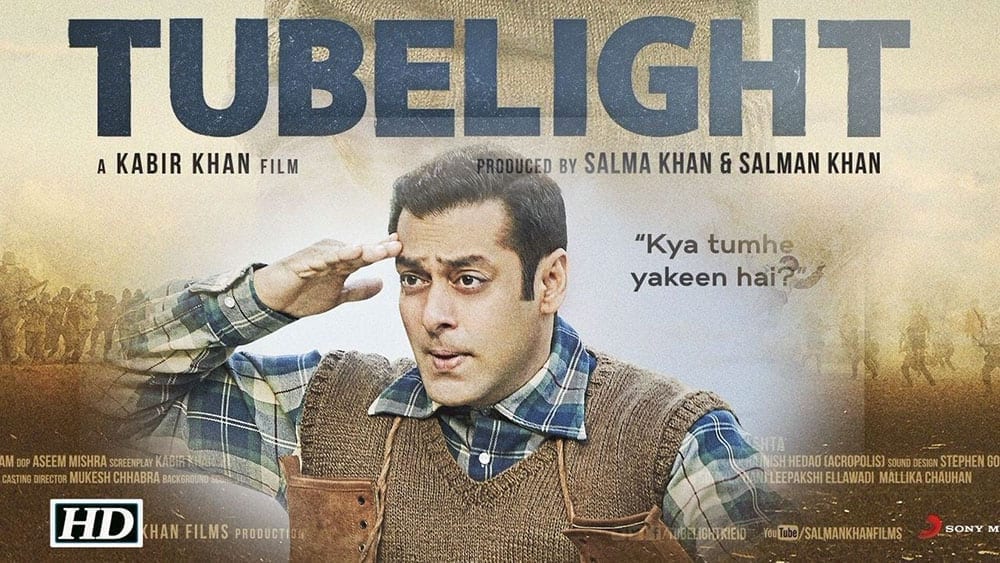 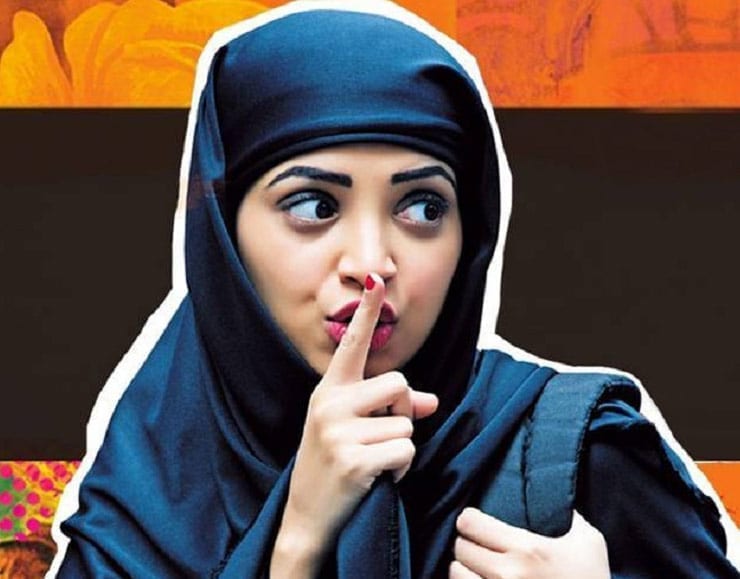 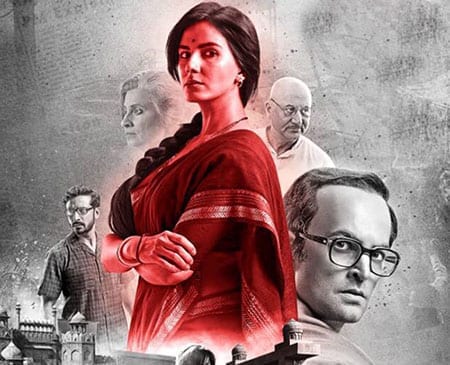