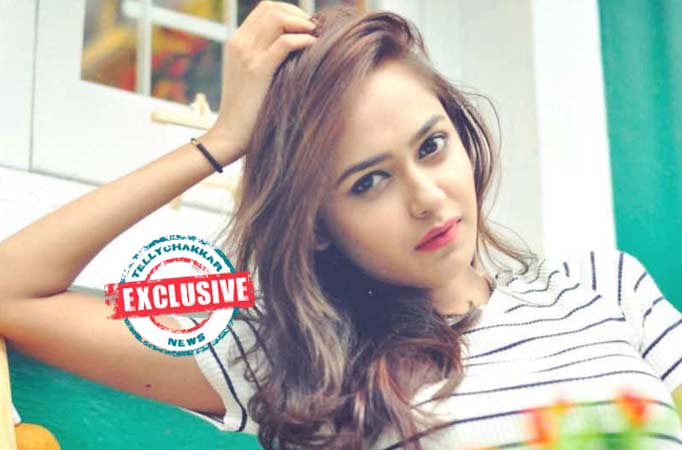 TellyChakkar has exclusively learned that Mishmee is playing the role of Kumkum in Simana Periye. We asked the actress about her character in the show, and she said, ‘I’m playing the hero, that is, Arjo’s childhood friend who has returned from abroad. She is from Bangladesh but stayed abroad. The nature of the character is not being revealed now. But it’s all about the 70s, polka dots, and bell bottoms.’

Simana Periye is a spy thriller set in an old era. When quizzed how it feels to be a part of such a show, she said, ‘Quite exciting. I love the look and feel of the show. And obviously, the storyline is very interesting. I love the premise.’ The actress started shooting for the show yesterday, and her entry will be shown in less than a week.

Mishmee had taken a break from Bengali shows to work on her Hindi projects. She has acted in shows like Daayan and Silsila Badalte Rishton Ka 2. We News TV gives me a chance to be myself, says … News Mohsin Khan and Shivangi Joshi give us major Mills …