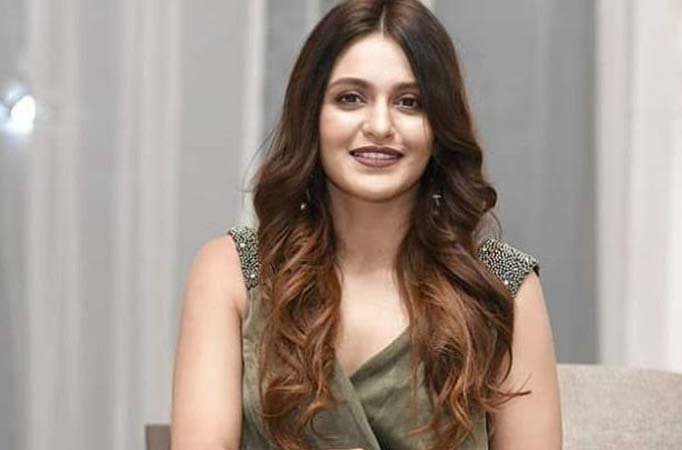 MUMBAI: Bengali actress Priyanka Sarkar, who is known for Bengali films like Crisscross, Cockpit, and Chaya O Chobi, is geared up for her new project. She is playing the protagonist in Debarati Gupta’s directorial Filter Coffee and Liquor Cha.The actress is an active social media user and regularly updates her fans and followers about her whereabouts. Today also, she took to her social media handle to talk about her new project. She wrote on Twitter that a new beginning unfolds. She mentioned that her next on ZEE5 is Filter Coffee and Liquor Cha and that shooting is in progress.Check out her post here.

— Priyanka Sarkar (@PriyankaSarkarB) July 17, 2019 Priyanka is also a part of Mainak Bhaumik’s Bornoporichoy. Yesterday, she promoted the film by sharing a photo with the director. The film stars Abir Chatterjee, Jisshu Sengupta and Priyanka Sarkar in the lead roles. It is slated to release on 26 July 2019 under the banner of Shree Venkatesh Films.Calling Mainak the coolest Director, she wrote on Twitter, “Going through the Alphabets of friendship with News Web series have a great scope in India: ‘Mirzapur’ … News Jennifer Winget as a bridesmaid will leave you spellbound! …