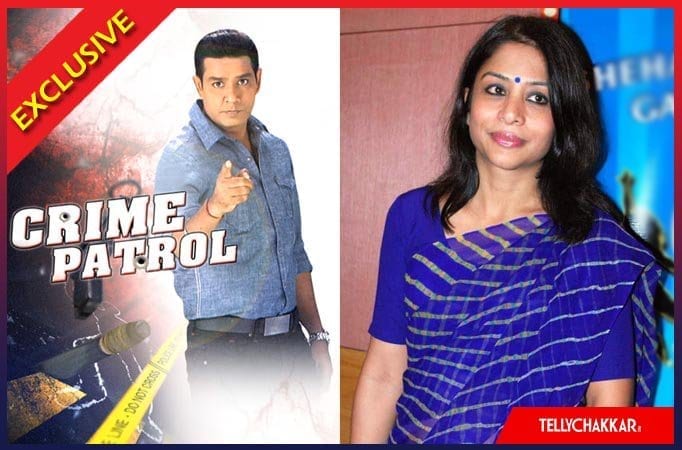 The Sheena Bora murder case shook the whole nation. A mother accused of killing her daughter was something the Indian culture couldn’t digest. The high profile case was one of the most discussed cases in the recent history of Indian judiciary. Not just because of its gravity but also because of its convoluted networking, the case could easily make an edge of a set thriller.

Inspired from the incident, TV crime show Crime Patrol will be making an episode that will be based on the incident. Earlier in a statement by the channel it was stated that Crime Patrol will throw light on some of the biggest crimes that put humanity to shame. In its special three week long series the show will now narrate the Sheena Bora murder case.

TellyChakkar has exclusively learnt that in the upcoming episodes the News One mandap, one groom and two brides on &TV’s … News When Amrita Singh could not hold back her tears …

News Siddharth Nigam did THIS unbelievable thing and it will … News What! Aditya is Yash’s murderer; Zoya shocked in Bepannah …